Data collected by software specialist, Reapit, suggest sellers are keeping their properties on the market for longer while waiting for a Brexit decision. 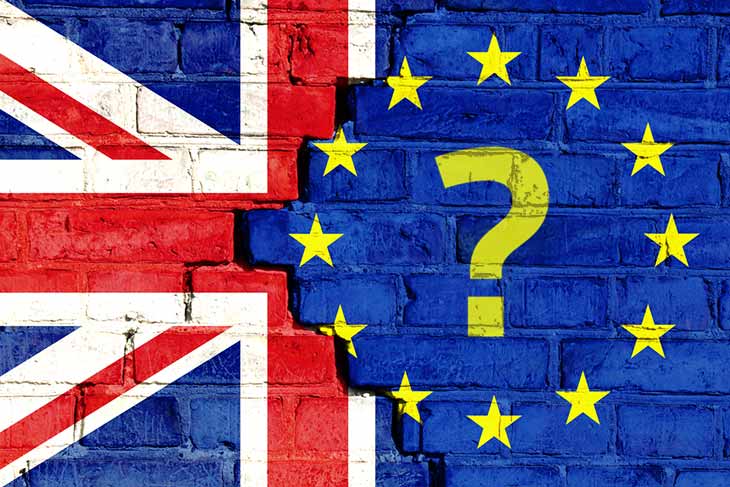 “While Brexit uncertainty remains, we would anticipate a continued slowdown in the number of homes listed and sold. For those properties already on the market, sellers will likely hold their listings, waiting to see what happens over the next two weeks.

“Perhaps the PM can find a Brexit withdrawal bill that parliament will pass. Otherwise, failing this, sellers can start to focus on the impact of a hard Brexit, or the possibility that Brexit may not happen at all. With a plethora of potential outcomes on the table, market certainty seems to be out of reach in the short term.”

While Brexit uncertainty remains, we would anticipate a continued slowdown in the number of homes listed and sold.” Gary Barker, CEO Reapit.

“November and December of 2018 saw sales of properties drop by over 50% from the same period last year. Both November and December saw a year on year decline in the number of properties listed. However, December was up 5% over November, indicating the market has slowed, but there are still sellers exploring demand. Some of the increased listings were likely driven by landlords looking to sell their properties before new regulations come into effect.”

“Overall, 2018 saw a 12% increase on the number of properties withdrawn from the market before sale, but November and December saw a decline in withdrawn properties while listings declined year on year. This is an indication of sellers waiting out Brexit decision before pulling their properties off the market, riding the uncertainty.

“Our data reveals a history of market reactions following significant Brexit developments. Coinciding with negotiation developments between the UK and the EU, Reapit has recorded a 4.4% year-on-year reduction in withdrawals through March 2018 compared to an average increase of 27.9% in the months before and after.”