As new HMO rules affect 100,000 homes, Richard Lambert, CEO of the NLA, says, “This is an unacceptable failing on the part of the MHCLG, which should have ensured all local authorities were up to speed with the changes.” 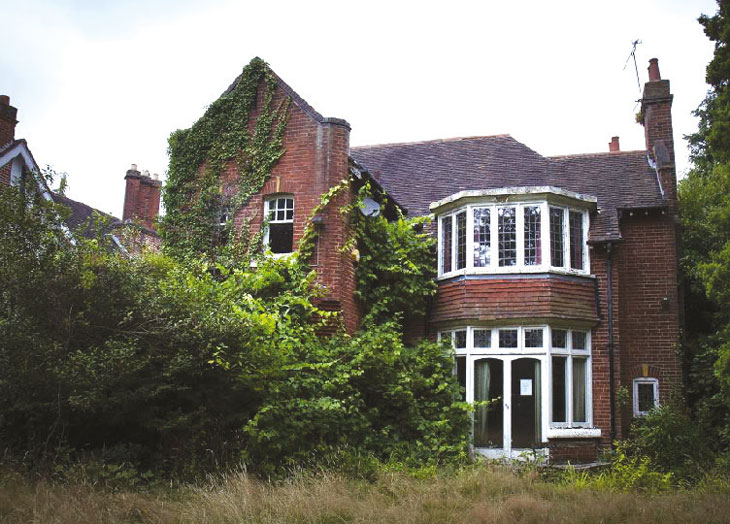 Thousands of rented rooms and bedsits could continue to operate illegally for three years, in breach of new housing regulations introduced to crack down on rogue landlords.

However, of 326 councils in England with responsibility for housing, only a handful have established the number of properties in their areas that currently meet new Houses in Multiple Occupation (HMO) regulations.

Large metropolitan authorities, including in London, Manchester, Leeds, Newcastle, Bristol and Norwich, said they were unaware of how many properties in their areas were operating in breach of the regulations.

The National Association of Landlords (NLA) has been contacted by several members who applied for licenses, but their local authority purported not to know about the changes or didn’t have a system in place to process their applications.

One local authority, with 1800 HMOs, says that only 40% will meet the new regulations.

The regulations are intended to allow councils to crack down on landlords renting out substandard and overcrowded homes. Requirements cover issues such as emergency lighting, soundproofing and fire proofing and set new minimum sizes for bedrooms. Properties with five or more occupants in two or more households must be licensed, including bedsits where tenants share toilets and cooking facilities. Any such property that does not have an HMO license is operating illegally with fines up to £30,000.

A 2008 Government report estimated there were 56,000 HMOs licensed under the previous definition, those of three storeys or higher. They will automatically be passported over to the new arrangements, but the Government estimates 160,000 properties could be covered by the new regulations and given local authorities up to three years to identify them.

Research by Touchstone has revealed massive gaps in local authorities’ knowledge of where these properties are and who owns them. Most rely on landlords to submit license applications.

HMO changes are estimated to cost landlords £79m, according to the Centre for Economics and Business Research (Cebr).

Touchstone CEO Paul Smith said, “It’s clear the Government has passed legislation without any clear idea about the scale of the issue and we could be sleepwalking into a housing disaster.”

“We’re aware of one local authority with 1800 properties classed as HMOs and (privately) it told us that only around 40 per cent will meet the new regulations. If that happens across the country, we could have a major problem.” Smith said many landlords, faced an average cost of £1,027 for a HMO license and upgrading costs, may sell-up, exacerbating an a chronic shortage of homes. Ministers estimate 160,000 properties could be affected but I’d be interested to know how they arrived at that figure as most local authorities have not conducted any research,” he said. “Clearly properties cannot continue to operate illegally and so the human cost of this is potentially thousands of people made homeless.”

“This is an unacceptable failing on the part of the Ministry of Housing, Communities and Local Government, which should have ensured all local authorities were up to speed with the changes. It’s disappointing that more consideration hasn’t been made for the significance of this change and the challenges local authorities face in implementing it.

“HMO licensing was introduced to address fire safety in properties with three or more floors. Smaller HMOs don’t have the same issues, so it’s difficult to see what the Government aims to achieve. Some landlords will have to reduce the number of rooms they let as smaller rooms may not meet the new minimum room sizes. They also must cover the increased costs and so are likely to pass these on to tenants. This alone won’t make landlords leave the market, but combined with the other regulatory changes, the costs are affecting the viability of running lettings businesses. Our advice is to check if your property falls under the new rules, if your local authority does not yet have a process in place, make sure you apply using the existing mandatory HMO licensing scheme and receive an acknowledgement of your application.”