Unintended consequences to deal with, bit there’s still a business! 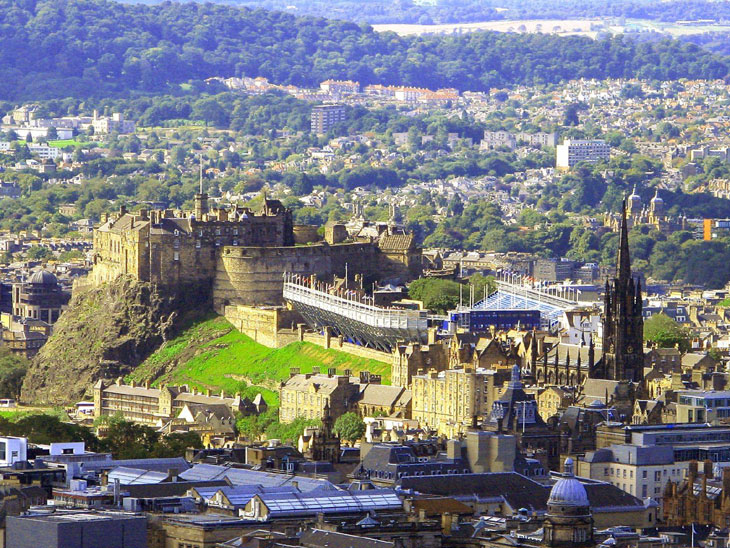 Changes to the law in Scotland to improve tenants’ rights were welcome – but they have produced problematic unintended consequences, says a Scottish property management company Apropos by DJ Alexander.

The firm welcomed the changes in the Private Residential Tenant Agreement legislation which came into force on 1st December 2017, but found some unusual effects on the market.

David Alexander, Joint Managing Director of Apropos by DJ Alexander, said, “It became illegal for agents and landlords to withhold any deposits other than the refundable deposits. All other money must be refunded immediately the tenant requests it.

Although it is standard to ask for a holding deposit when a tenant likes a property as this enables the agent or landlord to withdraw the property from the market while various checks are carried out prior to the tenant moving in.”

“However, some tenants were placing a deposit on several properties with several agents and then withdrawing interest in all but one after a few weeks and asking for their deposits back – resulting in lost revenue for the landlord and agent, and considerable administrative issues due to the need to re-market one or more properties.”

“I don’t believe that tenants are deliberately taking an interest in multiple properties for any reason, but the result is that many properties are being taken off the market for a few weeks, then bounced back on once the holding deposit is withdrawn. Obviously, this causes more work but of greater concern is that it loses income on the property.”

“A further unforeseen circumstance of the legislation is that previously all tenancies began on the day the tenant moved in and ended on that date when they left. This could be any date in the month. The new legislation allows a tenant the chance to choose when they leave with the result that the majority are now picking the end of the month to coincide with payday. This means that, instead of a steady flow of departures and arrivals throughout the month, we have a deluge at the end of each month.”