The LonRes response to HMRC and AML branch checks

The Negotiator’s exclusive interview with LonRes discussed the challenges faced by sales agents in London and why it has bought FCS, the Anti Money Laundering services provider. 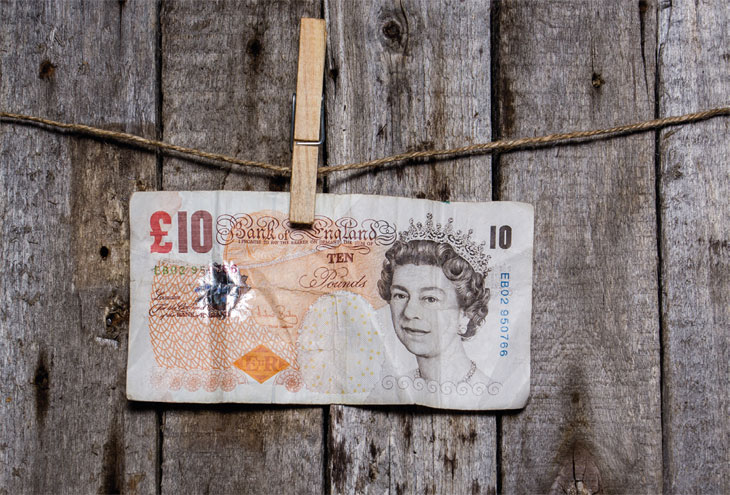 It is common knowledge among many London agents that HMRC has been ramping up its efforts to inspect property companies in the capital, whether it’s single branch wonders or well known blue chip chains.

London is viewed by HMRC as a high-risk market for money laundering. It attracts buyers and sellers from overseas in much larger numbers than elsewhere in the UK, people who often use offshore companies and third parties to help them get into – and out of – the market.

London agents face a considerable risk of being visited by HMRC inspectors and, therefore, a plethora of AML support companies has sprung up to help them ‘be ready’.

If you are a sub-agent to a principal you must carry out due diligence on the vendor and the buyer and the agent from whom you receive a sub-agency fee.

Now, the networking platform LonRes is getting involved. It has recently acquired one of the leading AML specialists, Financial Crime Services (FCS), which works in in residential and commercial property and is run by four former police officers with financial crime enforcement backgrounds.

Headed by its Managing Director Jerry Walters, the company has grown enormously particularly after becoming a key provider of AML training for NAEA Propertymark.

AML is a massive issue – what are the greatest challenges?

“Sales agents have been telling me that the two greatest challenges they face at the moment are selling homes in the current market, and complying with AML regulations,” says Jerry Walters.

“At the core of this challenge is that complying with AML isn’t a black and white affair; the rules are open to interpretation and each agent has to take a risk-based approach.”

Given this, the acquisition of FCS by LonRes makes sense. The platform’s subscribing agents are all at the centre of the housing market in London, a market that is open to so much AML risk that LonRes recently launched its Rescheck service. This vets subscribing agents to ensure they have complied with the AML regulations before being allowed to use its platform.

“A number of agents in the inter-agent market don’t realise that if you work as a sub-agent to a principal you must carry out the due diligence on the vendor and the buyer but also the agent from whom you’re receiving a sub-agency fee,” says Lonres Director and Co-founder, Anthony Payne.

“Checking whether the agent in question does have the correct AML registration can be pretty time consuming and, in some cases, very difficult.

“Three years ago we set up Rescheck to solve that and oil the wheels of the London market because, effectively, we carry out the AML checks on all the agents on the system to make sure they are all compliant and each have HMRC branch registration numbers.

“We’ve seen where some agencies have got caught out when they open new branches and then forget to register them for AML purposes.”

After launching Rescheck, Payne says they were approached by an increasing number of its agents asking where to get AML services and he began casting around the market.

How can agents begin to understand these very complex issues?

“Two staff from our office signed up to go on one of Jerry’s NAEA all-day courses and to be honest they weren’t thrilled by the prospect,” says Anthony.

“But they came back raving about the course saying it was brilliantly engaging so, eventually, we began talking to Jerry about acquiring his business after subscribing Lonres agents also told us it was competitively priced and that they liked its team’s police backgrounds.”

Payne says industry attitudes to AML are changing rapidly as agents realise that they have to do AML checks on anyone they are engaging in a business relationship with including the buyer, seller, and the sub-agent as well.

They have also seen, at the extreme end, what happens when agencies are caught out including Countrywide’s recent £215,000 fine over its internal procedures and paperwork, and the news that Purplebricks is also in discussions with HMRC over its AML compliance.

“I think the recent Unexplained Wealth Order cases in central London have also been a major eye-opener for many agents,” says Walters.

“HMRC is now getting to grips with the laundered money that has been pouring into the UK over the past ten years following the revelations within the Panama Papers and the Paradise Papers which have added to the sense of concern around AML.”

How do the people in the FCS team have the experience to understand this huge issue?

For 30 years founder Jerry Walters worked with two principal police forces, the international crime team at City of London police and before that the Thames Valley force.

Walters returned from Guernsey in 2016 and set up FCS and, although he didn’t have an intention to go into property, the company ended up working with Propertymark to provide all its AML training to members, as well as clients elsewhere.

FCS now has four people working for it with backgrounds in the City of London police, South Wales police and the Serious Organised Crime Agency (now the National Crime Agency) working in anti-corruption, AML as well as serious and complex fraud.

“By the end of 2018 we had a large agent client base of around 100 firms, predominantly in the London market,” says Walters.

“But then LonRes began discussions and I checked around with my agent clients to see what their view of the organisation was and nobody had a bad word to say about them.”

Walters added that he decided to do the deal with LonRes because it would effectively expand the business; LonRes is both the leader in the market but also has the agent contacts and the marketing muscle.