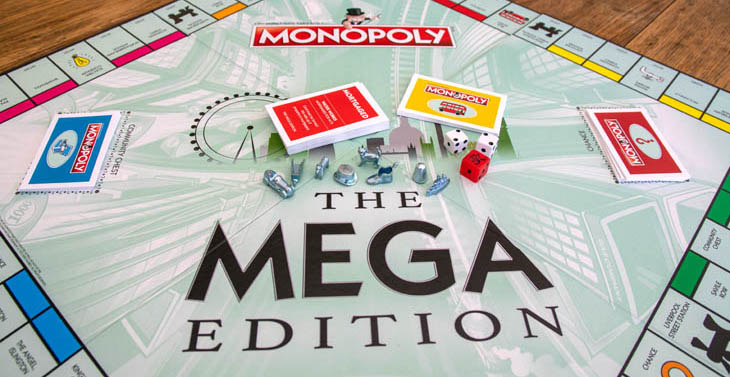 The total value of British homes has soared by £1.6 trillion in just the past five years, according to a new survey by Zoopla.

The value of homes has risen by £550 billion in the last year alone, driven by soaring buyer demand and the pandemic-led search for space.

In hotspots such as Monmouthshire homes have risen by a huge 88% more than the average £49,000, while in Hastings and Trafford the figure stands at 83% and 82% respectively.

Meanwhile the value of homes in the 13 square miles of Westminster, Kensington and Chelsea is the equivalent of Wales’ entire housing stock.

The Zoopla report says the total value of homes in the South-East has risen by £294 billion – more than anywhere else in the past five years, including London, where prices have risen by £214 billion.

However, while London only accounts for 13% of British housing stock, it is responsible for a quarter of its total value.

Outstanding mortgage debt on privately owned homes currently stands at £1.6 trillion, while £6.6 trillion of the equity is in the hands of owners.

Gráinne Gilmore , Head of Research, Zoopla, said: “The value of Britain’s residential property has continued to climb over the last five years, speeding up over the last 12 months as house price growth has escalated.

“The price and density of homes dictate where the largest concentrations of housing value are located, however, in some local authorities, more than two-thirds of homes have risen by more than the average.”

The figures are based on Zoopla’s automated valuation model, which carries out monthly valuations to accurately assess the value of all homes in Britain.