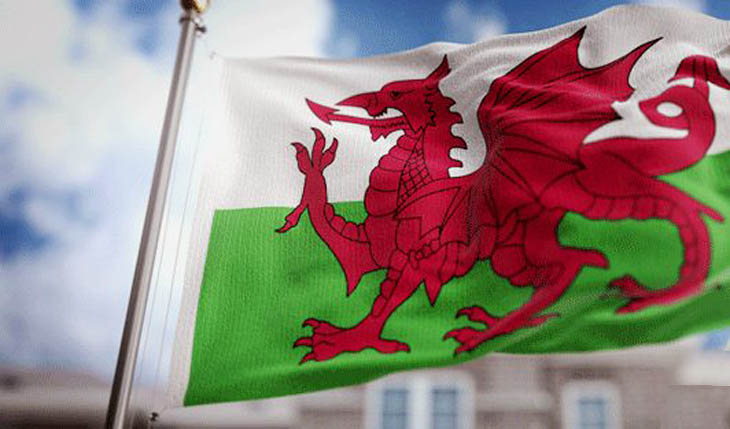 Agents in Wales can finally look forward to the restart of the property market after the Welsh government announced viewings could restart on 27 July – providing infection rates stay low.

There has been widespread frustration in Wales about the long delay in allowing viewings to restart, despite low COVID-19 rates in the principality.

Viewings in England got under way again on 13 May, meaning the market in Wales is more than 10 weeks behind – and agents have been venting their frustrations at the lengthy delay.

Joe Parry, from Fine & Country Chepstow, said many Welsh agents have been at the end of their tether waiting for the Welsh Government to take action and help the industry get back on its feet.

He said sellers and buyers eager to get moving and wanting to view properties  have also become increasingly frustrated with the ultra-cautious stance.

“While many understand the situation, a number are becoming irate and they are wanting us to ignore guidelines and get on with it,” said Parry.

He adds there are agents who are already not following guidelines, which is placing far more pressure on those who do.

“We have been adhering to the government guidelines and taking the situation seriously, but essentially it is placing our business at risk of losing clients and puts us in a rather difficult situation.

“There are people who are desperate to sell and are prepared to work with agents who are ignoring the guidelines to do so,” he added. “We will be losing fees for doing the right thing, while other agents gain by turning a blind eye.”

Propertymark says it has been in almost daily contact with the Welsh Government, expressing the views of members on the impact of the restrictions.

Stamp duty is also under the spotlight. Wales sets its own rates and has yet to announce any changes following the decision to raise the threshold in England and Northern Ireland to £500,000.

Joe Parry of Fine & Country said if the Welsh Government doesn’t follow suit with Stamp Duty changes, it will add further coals to the fires of frustration for agents and buyers.

“Before the recent announcement there was already a discrepancy between the Stamp Duty charged in England and Wales, with Wales being more expensive. With the recent change in England the gap has widened significantly,” he commented.

The Welsh government says it is considering the best course of action for housing markets and the wider economy in Wales and will release further information in the coming days.