Sign in or Sign up
The essential site for residential agents
Home » News » Housing Market » Would you rent to someone on housing benefit? A third of letting agents say ‘no’
previous next
Housing Market

Would you rent to someone on housing benefit? A third of letting agents say ‘no’

Government's latest survey of agents and landlords discovers shocking figures on who they will rent to.

Over a third of letting agents are unwilling to rent properties to prospective tenants in receipt of Housing Benefit or who are on Universal Credit, a government survey has found.

The most common reasons given for not letting to these groups include the risk of delay in payment or unpaid rent and the risk that benefits would not cover the rent, the Ministry of Housing, Communities and Local Government (DHCLG) says.

Its survey is also likely to spark controversy over Right to Rent. It found that 10% of letting agents said they were equally unwilling to rent properties to tenants who ‘do not hold a UK passport’.

Also, 6% of agents are unwilling to rent to families, partly because of the higher risk that a property will be damaged.

The research also reveals how landlords are changing; those with just one property have halved from 40% to 21% over the past eight years.

But the landlord exodus hinted at by several recent reports including by ARLA appears not be imminent. The survey found that just 15% of landlords are planning to reduce their portfolios or quit the market this year.

The report also reveals the rapid rate of consolidation within the private rented sector; landlords with five or more properties have increased as a proportion from 5% to 17% of the market. 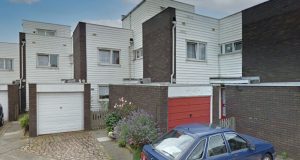 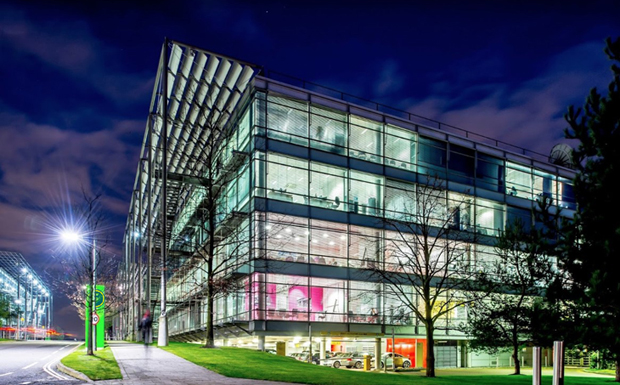