How to deal with racist landlords

There are numerous potential issues around discrimination based on race, gender and religion, says Frances Burkinshaw, you need to recognise them – rapidly. 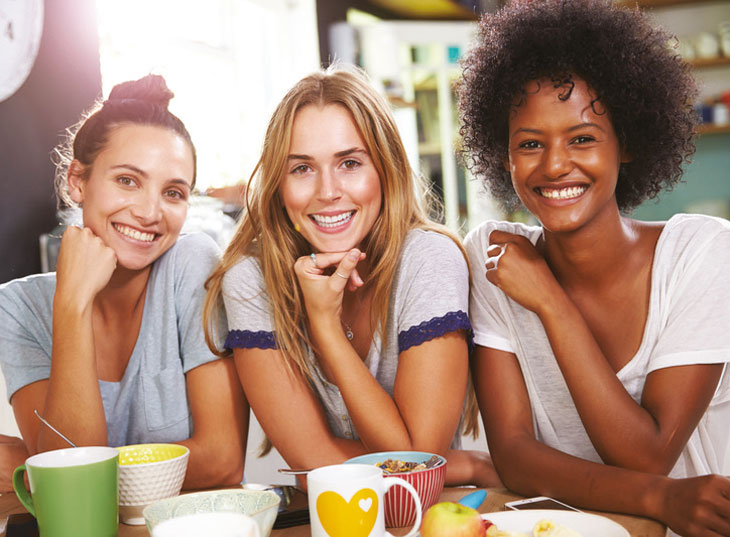 Last month I discussed areas of discrimination such as religion, sex etc. Another big area with some landlords is race. To discriminate against race is against the law and agents should be ready to give good advice if this arises or walk away from an instruction if a landlord sticks stubbornly to his opinion.

In a recent training course the subject was race discrimination. One delegate had a very interesting tale to tell which was, I believe, a good lesson. The negotiator was taking an instruction from a potential landlord and they were getting on really well.

Most landlords are very sensible investors with a business head, but some have appalling attitudes and misconceptions.

The lesson is that the landlord did not mean what she said. She made an assumption that all black people would be bad tenants. How terribly sad and blinkered is that?

The negotiator was well educated, very smart and polite – the landlord didn’t even notice that he was black. What she meant was that she wanted good tenants. This is all a matter of education and a professional agent will educate clients to understand the law.

Many landlords shy away from sharers believing them a bad bet. They can be. Many, however, are professional people sharing rent and bills as the cost of renting alone can be prohibitive.

The problem with sharers is not connected with noise or mess – it is with the perception of what they are agreeing to when they take a tenancy.

They take a tenancy and sign the terms and conditions. There isn’t a break clause in the agreement so all are bound ‘jointly and severally’ to the tenancy.

After nine months one gets promotion – but it means moving from London to Birmingham the next month. At the same time, another gets engaged and decides to move in with her partner to save towards their wedding.

Nothing changed in the third girl’s life! She wants to stay in the house and doesn’t want new people moving in – that’s a problem! She could make life difficult for the other two as they all signed up for one year. In reality they will ultimately agree that they will find people to take their places. It sounds simple.

WHAT NEEDS TO BE CONSIDERED?

Agents should ensure that they ‘warn’ sharers of potential pitfalls. Even if they enter into an agreement and even if there is a break clause, this too can cause problems.

The person wanting to remain has to negotiate new terms with the landlord and find sharers.

Even if everything is amicable and a sharer leaves and finds someone to move in, that sharer will surely want their deposit back. The inventory will have been prepared, checked and signed at the beginning of the tenancy.

Several months down the line the original inventory will undoubtedly not be totally accurate. Therefore the new person moving in and paying her deposit to the outgoing sharer could find that they are charged at the end of the tenancy for damage that the original sharer did.

Complicated? It can be. An interim inventory check should be done, possibly at the outgoing sharer’s expense, so that everyone is happy with the condition at the time of change. 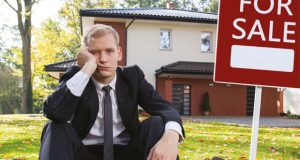 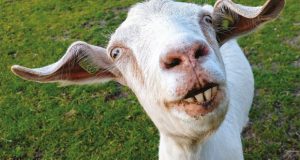