Sign in or Sign up
The essential site for residential agents
Home » News » AskPorter gets £1.5m more to disrupt ‘inefficient’ property management sector
previous next
Proptech

Three-year-old artificial intelligence-based platform and app has now raised £2.3 million in total including 'significant' sum in December from Google.

Artificial intelligence-based property management platform Askporter has won a further £1.5 million in funding from half a dozen venture capitalists.

One of the backers, Woking-based Henley Investments, has used the announcement to claim that the property management sector is ‘inefficient and ripe for disruption’.

Askporter, which still calls itself a start-up despite being three years old, is a proptech company that uses a digital platform including a ‘virtual assistant’ app to help property management teams run buildings more efficiently.

It claims to help “cut costs and reduce the time spent on tedious tasks, all the while providing first-class support to occupants”.

“Looking to the future, well-run properties will largely be managed by an AI assistant that has all the context of an actual manager and complete data transparency, freeing them up to focus on delivering value-added, human-touch experience to occupants.”

Justin Meissel of  Henley Investments, says: “Askporter has assembled a top tier team, and their initial traction with key management companies is evidence that their innovative tech is transformative.”

Six months ago, the company received an undisclosed but ‘significant sum’ from Google which at the time it said would be used to expand its central London based development team. 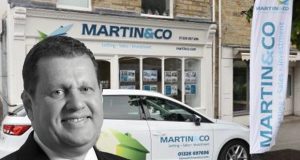 Yopa refuses to give disgruntled vendor a refund despite ‘stretched’ service 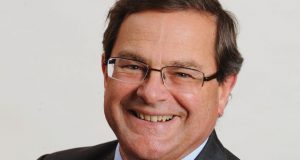