From 2026 you won’t be able to replace your fossil-fuel boiler if you are off the gas grid, says Richard Reed, and that could have a big impact on house prices. 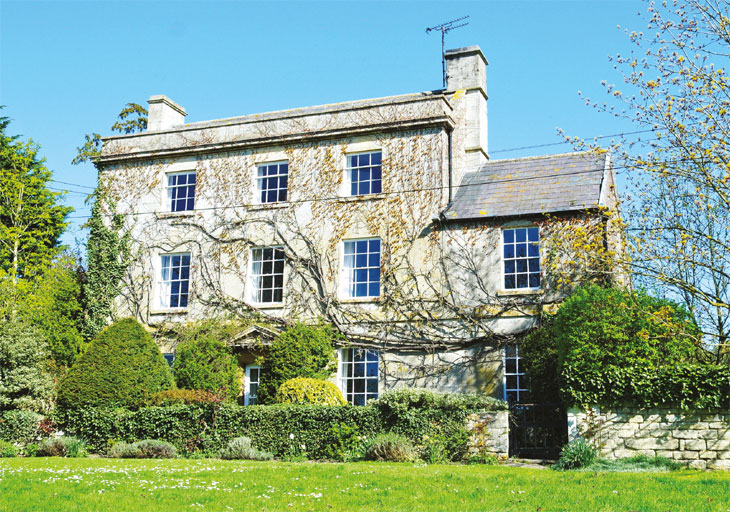 Owners of rural properties in areas not on the mains gas grid face a ban on replacement LPG, oil or coal-fired boilers in just four years’ time. The move is part of the Government’s drive to force homeowners, landlords and businesses to switch to heat pumps – and could send rural property prices plummeting.

The little-publicised ban on new or replacement off-grid boilers comes into effect in 2026 – nine years before new mains gas boilers are outlawed. Roughly 2 million rural households in the UK which rely entirely on fossil fuels to heat their homes will face a heating crisis.

Rural people must be given a choice on how to heat their homes. This must include a range of low-carbon technologies and cost options.

Yet according to a survey carried out last year by Liquid Gas UK, 83 per cent of people don’t know about the Government’s plans to decarbonise rural off-grid homes and only five per cent of rural households say they could afford to pay more than £10,000 to install a new, more energy-efficient heating system.

The average cost of installing an air-source heat pump in a typical older home is around £18,000, according to the trade body for liquid gas suppliers.

While a government grant of up to £5,000 will be available, that will still leave the homeowner having to find the remaining £13,000. By comparison, an LPG boiler replacement starts from as little as £2,000, including fitting. Since heat pumps are less efficient than conventional boilers and produce far less heat, new radiators may be needed and insulation will also need to be improved.

Liquid Gas UK says the Government’s one-size-fits-all approach to decarbonise rural heating is not fit for purpose. It points out that:

Critics fear older properties with solid walls will be particularly badly hit, as it will be harder to insulate them to the required levels. In addition, some methods of boosting insulation, such as external and internal polystyrene cladding, can trap damp and produce mould, according to the Society for the Protection of Ancient Buildings (SPAB).

A new rash of uPVC windows to improve insulation would also have a devastating impact on the appearance of older properties, according to SPAB’s technical and research director, Douglas Kent, potentially making them much harder to sell. He said putting uPVC windows in an historic building was like “dressing your great granny in hot pants – it’s not a good look and it’s not achieving anything”.

He added, “It’s a big concern for SPAB, particularly where the original windows are basically sound and where the historic timber was grown at a slower rate than modern timber, so you have those tight growth rings and durability.

“It’s also the glass we’re concerned about – old hand-made glass that’s thin and has all those wonderful distortions – to replace that with a flat piece of modern float glass looks wrong, like a false eye.”

Kent said the best option for older buildings is secondary glazing, which can give almost as good performance as double-glazing, and is less visually intrusive. If it is removable, it doesn’t usually require listed building consent.

However, owners of listed properties could be badly hit by the Government diktat as they would need consent to install a heat pump – which could mean a lengthy wait in the cold if their boiler fails after the deadline. 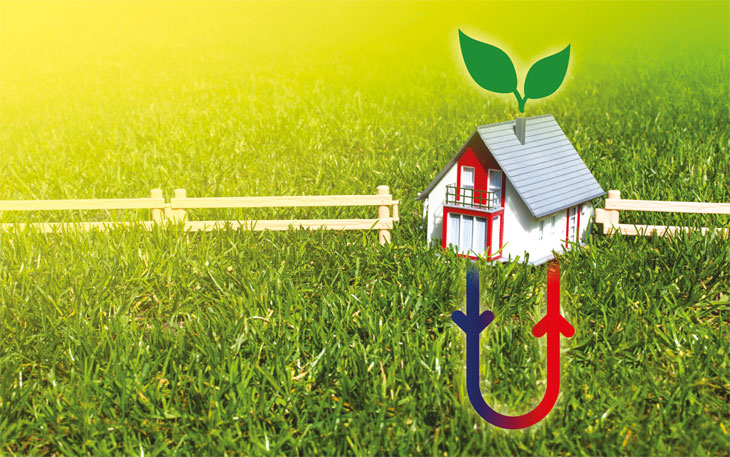 Rural homeowners are also angry that the Government is targeting them ahead of their urban counterparts. Heather Mason owns a three-bedroom house in Shropshire built around 1970, which is heated by a combi boiler fuelled by LPG bottled gas.

“I had no prior knowledge of the government’s plans to phase out new fossil fuel heating systems in rural homes and businesses by 2026,” she says. “My initial feeling is that this is unfair. Given that we are already in 2022, a deadline of 2026 gives little time to evaluate our current system and the benefits/cost implications of more eco-friendly alternatives. “Off-grid homes and families should be given the same deadlines and opportunities to manage their heating systems as on-grid families.”

Felicity Edwards lives in a two-bedroom property in north Herefordshire with oil-fired central heating. “I’m very worried about the impact this could have,” she said. “The cost and upheaval of putting in a heat pump would be enormous for me.

“Much as I wish the country to be greener, I think for this to happen in just four years is ridiculous unless there were huge government grants and help.”

The campaign group National Energy Action (NEA) is concerned at the challenges low-income households will face in decarbonising their homes by 2026.

Peter Smith, the NEA’s director of policy and advocacy, said, “There are significant risks that the poorest households will not be able to change their heating without direct intervention and programmes which recognise their individual circumstances.

“The new Home Upgrade Grant in England, which provides targeted support for low-income households off the gas network to replace their heating and install energy efficiency, is a big step in the right direction. Whilst this is very welcome, it’s only available to people where their local authorities have bid and then secured money which can then be accessed by the households. We’d like to see all councils have access to that funding, or the grant be able to be accessed by homeowners or landlords directly.”

Sophia Haywood, Director of Public Affairs at Liquid Gas UK, said, “Having heard the views of rural households loud and clear, we feel strongly that rural people must not be penalised by this policy change just because of where they live.

“It’s alarming that so few homeowners have been made aware of these proposals, when it will see a one-size-fits-all approach enforced on them, which could see them left considerably out of pocket.

“We are calling for government to support a mix of technologies when decarbonising rural heating. Rural people must be given a choice on how to heat their homes. This must include a range of low-carbon technologies and cost options to suit the complexity of the rural housing market.” 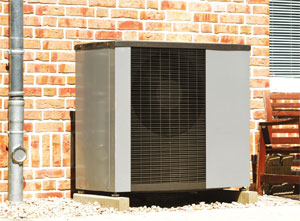 A Government spokesperson said analysis suggested it would be feasible to install heat pumps in roughly 80 per cent of off gas grid homes, based on existing levels of energy efficiency and electrical connections, potentially rising to around 90 per cent with fabric upgrades.

However, the Government recognises that not all off-grid properties will be suitable for a heat pump, and biomass boilers will be available as an alternative to heat pumps if key eligibility requirements are met. It says home decarbonisation support is also being made available to vulnerable and fuel-poor people through a range of schemes.

“Decarbonising homes across the country, including those in rural areas, is a top priority for this government as we look to double-down on our efforts to reduce Britain’s reliance on fossil fuels and global gas prices,” the spokesperson said. “Our new Boiler Upgrade Scheme, which is available to homes off the gas grid, will provide new grants of £5,000 from April this year and kick-start Britain’s new heat pump industry, ultimately driving down costs.”