Connells now ‘ready to buy Countrywide’ after completing due diligence

Connells once more says Alchemy deal to finance Countrywide will not sort out its financial and operational problems.

Connells has completed its due diligence on Countrywide and says that its recent £2.50 per share offer stands, valuing Countrywide at £82 million.

This means the making of a ‘firm offer’ by Connells for the failing estate agency giant now only requires the approval of Countrywide’s board to proceed.

But Connells says its due diligence revealed that Countrywide will need more money to keep it in business than the original Alchemy deal envisaged.

“An acquisition by Connells would enhance the security and stability of Countrywide’s business, benefitting employees and customers, as well as its lenders, who would be repaid in full,” a statement published this morning says.

“No alternative proposal to address Countrywide’s urgent need for a recapitalisation has been announced, with the exception of the discredited proposal from Alchemy.”

If Countrywide is allowed to operate as stand-alone business then Connells has re-iterated its earlier claim that the Alchemy deal would not solve its medium to long-term problems and that this could lead eventually to administration.

“Countrywide shareholders have repeatedly been promised jam tomorrow and it has never been delivered,” says David Livesey, Connells Group’s Chief Executive (pictured, above).

“There is no quick and easy fix for Countrywide. Turning the business around, especially in unpredictable market conditions, will be a difficult, expensive and lengthy process.

“Countrywide needs new ownership, not yet another speculative scheme that is based on hope rather than experience.

“Our proposal gives Countrywide shareholders significant immediate upside in cash, at a 72% premium to the undisturbed price, with none of the downside risks of remaining independent.”

Connells has also downplayed suggestions that Countrywide could dispose of key estate agency brands such as it surveying or mortgage business to reduce its bank debt.

“The Connells Board believes that a strategy of piecemeal disposals aimed at delivering an estate-agency-only business would damage value and be fraught with risk,” the company says.

“Conveyancing, financial services and surveying are essential to Countrywide’s estate agency operation and enable it to offer customers a complete proposition.  Disposing of profitable non estate-agency divisions would deprive Countrywide of complementary defensive units which are important to supporting the entire business, especially during challenging market conditions.

“We do not believe an asset stripping strategy would create value for shareholders or be good for Countrywide’s employees, customers or other stakeholders.  Nor is it straightforward to achieve, as demonstrated by Countrywide’s failure to sell Lambert Smith Hampton.  Furthermore, Countrywide’s current lenders have indicated that they would not be supportive of a disposal strategy as a means by which to de-leverage Countrywide’s balance sheet.”

Read more about the Countrywide/Connells deal. 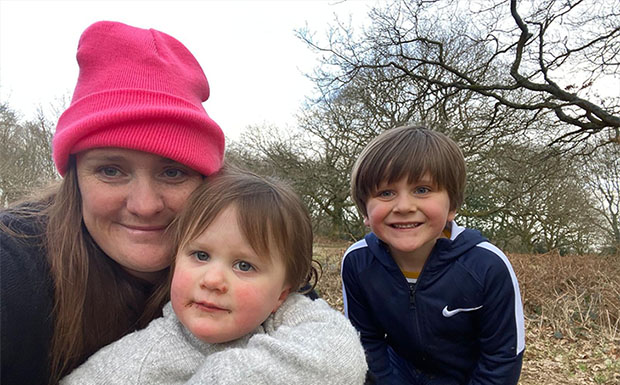