Council can now ban estate agency boards in all conservation areas and town centres until 2030, and has also applied for borough-wide powers too.

A leading central London borough has been given significant additional powers to ban estate agency boards across a significantly enlarged numbers of streets for the next ten years.

Until now agents selling or renting homes in six conservation within the London Borough of Camden had to seek planning permission to erect boards, but the new powers mean agents in all conservation areas and town centres must now do the same.

The council has also asked the Secretary of State to consider a request that a borough-wide Regulation 7 Direction be made which, if approved, would mean all estate agents in Camden would require permission to erect a for sale or to let board.

“We are delighted that we have been successful in gaining additional powers to restrict estate agency boards which are often eyesores, adding unnecessary clutter to our streets,” says councillor Danny Beales (left).

“Across the borough there are examples of estate agents disregarding the regulations, displaying numerous boards per building and keeping them up for months, if not years, despite properties being sold or let.

“The proposals were supported by the vast majority who responded to our consultation.  The removal of these boards has previously taken up valuable council resources and I look forward to these additional controls having a positive impact on streets across the borough.”

In its submission to the Secretary of State in 2019, the council says the ‘proliferation of estate agents’ boards has been one of the most pressing planning enforcement issues in Camden over recent years, with complaints numbering between 212 and 354 per year from 2014-19, distributed over all parts of the Borough’. 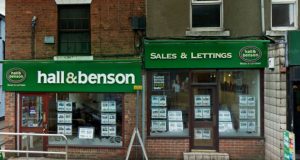 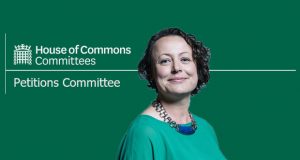 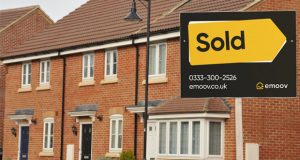