Sign in or Sign up
The essential site for residential agents
Home » News » Housing Market » Ed’s last stand: “a load of cobblers”
previous next
Regulation & Law

Property people speak up, in no uncertain terms, about policies that are "cobblers" and "rubbish" 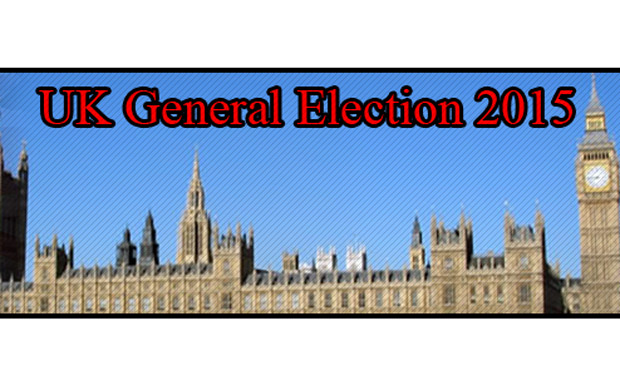 General Elections bring out the opinions of the electorate and property people have been more than forthcoming in these last days before the big election day on 7th May.

Naomi Heaton (left), CEO of London Central Portfolio says that Ed Miliband’s “last stand” is “a load of cobblers”. Among her points are: “The latest Labour pledge is to abolish stamp duty for first-time buyers buying homes worth up to £300,000 for the next three years. They have said that it will benefit nine in 10 such buyers to the tune of £5,000. Rubbish.

“Labour is clearly very bad at its sums, which is why, of course, we are so worried about them running the economy.

“The average purchase price for a first time buyer outside London is £137,120, (Halifax). Following the Stamp Duty reforms introduced by the Conservative coalition last December, the Stamp Duty charge for buyers at this level is just £242. This is what the Labour policy would save, not £5,000.

“If we look at the country as a whole, including London, the average price for a first time buyer, is £171,870. Again, due to the recent reforms, Labour would be knocking off £937 off their purchase costs, not £5,000. 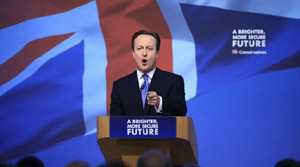 “Labour has also pledged to cap rents in line with inflation, again avoiding the real issue that we need more homes, not state control.Anyway, once more, Mr Miliband has not done his sums. This makes the new pledge even more worrisome because it woos voters on the premise of false hope.

“The Labour Party claims that some tenants in London have faced double digit annual rises since 2010. Of course, what they usefully omit in their figures was the severe downturn during the credit crunch.

Taking London, the truth is that rents have risen on average risen just 10.2% between May 2008 and today – just nudging a double digit rise over 7 years! Inflation has gone up 19.9%, twice as fast as the rise in rents. Tenants are generally better off than they were before.Pegging to inflation does not seem to be such a great handout in this context.”

Meanwhile, ARLA has found that almost three quarters (72%) of ARLA letting agents believe that Labour’s proposed three-year tenancies, with a cap on rents will see landlords pull out the market, and lead to a decrease in the supply of rental property, according to the ARLA monthly Private Rental Sector (PRS) Report for March.

David Cox (right), Managing Director of ARLA said,“The third ARLA Private Rental Sector Report identifies what those at the heart of the sector are most concerned with – and excited by – in regard to the upcoming General Election. A vast majority of ARLA letting agents are worried that Labour’s proposed three year tenancies with strict caps on rents will only cause the gap between supply and demand to widen. Flexible tenancies are what makes the sector work, if this changes, some landlords will be forced to exit the market and tenants are likely to automatically incur rent hikes and feel driven to stay in agreements for longer before getting on the housing ladder; thus not freeing up rental properties for other tenants.

“The proposals are aimed at reducing opportunities for landlords to raise rents and to create stability for tenants, as Ed Miliband outlined yesterday. However, Labour’s proposals aren’t necessarily the solution. If you put a cap on rent increases above inflation, tenants are likely to experience automatic annual hikes. Whereas, in reality, landlords appreciate good tenants and would avoid raising rents to retain them.

“It will be interesting to see what happens on May 7th. We need more homes and while house prices are still sky high with no signs of these dropping any time soon; getting onto the property ladder is a difficult feat. Therefore, renting a property is the only option for many. However, we are concerned that current government policy on housing cannot deliver what is required.”

Finally, Jeremy Blackburn (left), RICS Head of Policy, said, “A welcome move away from the arbitrary rent caps announced last May, but Labour’s rent control proposals risk undermining the Private Rented Sector (PRS) by failing to take a holistic look at inflation, market value and the living wage across the whole of the UK.

Capping rent inflation through three-year fixed tenancies is likely to impact investment into the existing quality of homes in the PRS and could force smaller landlords to exit the market – limiting supply at a time when the UK faces a chronic shortage of homes across all tenures.”