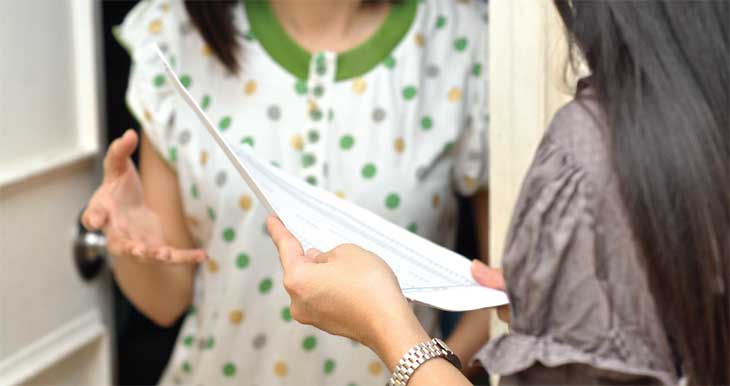 The time it takes landlords and letting agents to evict a tenant through the Section 21 notice eviction process is getting longer, official figures show, throwing the government’s plan to ban ‘no fault’ evictions into disarray.

Figures just released this week by the Ministry of Justice reveal that it took on average 17.3 weeks to make a claim to the courts and get access to a property during the first three months of 2019, a week longer than a year ago.

The government is part way through consulting on plans to ban Section 21 ‘no fault’ evictions and instead force landlords and letting agents to rely solely on the longer and more complicated Section 8 notice system.

This, the Residential Landlords Association has argued, is likely to lead to both additional costs and time taken to evict tenants.

Commenting last month on the news of the proposed changes to the eviction process, housing secretary James Brokenshire (left) said: “By abolishing these kinds of evictions, every single person living in the private rented sector will be empowered to make the right housing choice for themselves – not have it made for them,” he said.

But as The Negotiator reported earlier this week, the Residential Landlords Association has just completed a poll of 6,500 professionals in the industry about the proposed changes, warning that they would lead to nearly half of landlords exiting the private rental sector.

“With the demand for private rented housing showing no signs of slowing down it is vital that landlords are confident that they can quickly and easily get back their property in legitimate circumstances,” said its policy director David Smith.