With Pride Month behind us for another year, Patrick Franco explains to Nigel Lewis how Foxtons is keeping inclusivity front and centre in its culture. 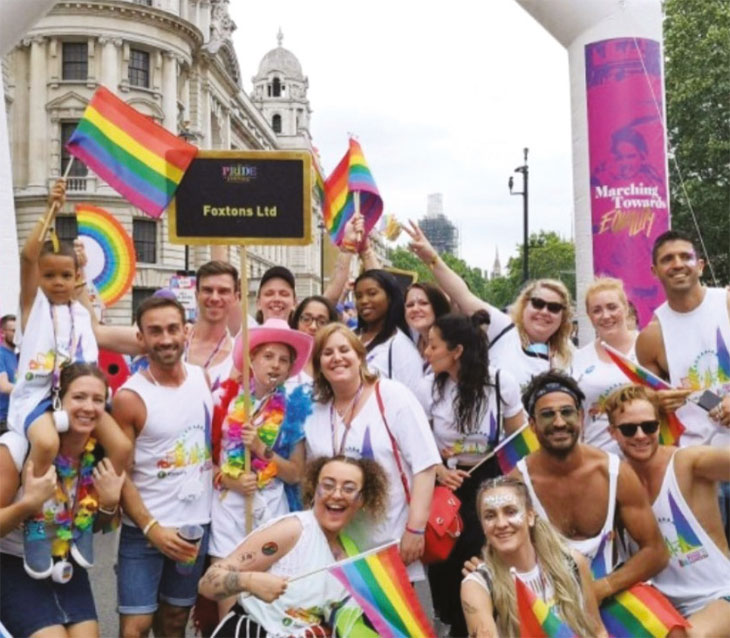 Foxtons is many things to different people. A bête noire to anti-gentrification protestors, an inspiration to estate agency brand gurus, an irritation to its competitors, a trailblazer of long opening hours and one of the first to use branded company car fleets. But less known to the industry is Foxtons’ increasing role as a champion of inclusion both within its branches and HQ, and the wider world – better known in the jargon of companies who want to do good as Environment, Social and Governance or ESG.

A cynic might say Foxtons has embraced ESG, which includes social issues such as race, gender, sexuality, disability and even social mobility, as a means to deflect attention from its public reputation as a rough, tough, no-holds barred sort of company. 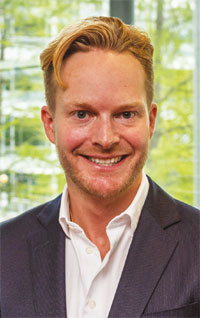 But talking to its COO, Patrick Franco, who has been with the company since 2015, it’s clear the company’s approach to inclusion goes further than a skin-deep PR stunt.

And Franco has considerable power; he joined the board as an executive director in October 2019 after the infamous shareholder revolt over executive pay.

“We’ve been going down this road seriously for several years now in a way that our competitors have not; nevertheless I believe it’s been the Black Lives Matter movement that has really accelerated the whole diversity and inclusion programme across so many businesses more recently,” he says.

“Race and all these other movements are all interlinked. But I think other firms within the property industry still have a long way to go – you look at the social media streams of some promoting their inclusion efforts and they look very white and male.

We’ve been going down this road seriously for several years now, in a way that our competitors have not.

“I noticed a lot of agents put black tiles on their social media profiles (to denote support for BLM) but I’m not sure how many of them really stood back and through about how they as a company could help change things – it felt a bit like gestures rather than action.”

“It’s not rocket science to fix this across the sector – just measure and get a benchmark of where you stand,” he says. “We’re not perfect at Foxtons, but we do regular employee engagement surveys via an independent third party to see how we’re doing on race, gender and sexual orientation – we don’t want pockets of our sales force under-engaged relative to the average, for example.

“It’s not good for servicing our customers either; we want a workforce which is representative of London.”

Foxtons has implemented a multi-stage programme to walk the walk. This includes setting up three employee networks (‘Afro’, ‘LGBTQ’ and ‘Gender’) where employees who identify as such can meet, gaining board level support for the project, getting ‘everything out into the open’ and also overhauling its recruitment practices to reach out to communities in London to find talent (rather than waiting for them to apply).

For example, it ran a stall at the most recent London Pride event at which staff urged LGBTQ people to join the firm. “It was a bit boozy but we didn’t just want to give out balloons and ‘be seen’ there – it had to have a purpose,” he says.

Foxtons is also retooling its internal procedures for dealing with all these groups including trans customers. For example, onboarding tenants is a very gender-based process and can cause problems when they are asked for their passports; staff have to walk narrow line between getting KYC complete and not insulting anyone.

Although Franco is somewhat critical of the industry as a whole for its slow progress on inclusion, he would prefer Foxtons just leads by example. When asked whether organisations like Propertymark should get involved, he recognises its unlikely inclusion within the industry is high on its agenda – but that if successful companies within the industry show the way, others will follow.

“That’s the direction of travel; raise the bar together as an industry. Work with each other without sacrificing short term profitability goals,” he says.