Creeping bureaucracy is creating a massive financial risk for landlords and agents who are managing HMOs, says Nigel Lewis. 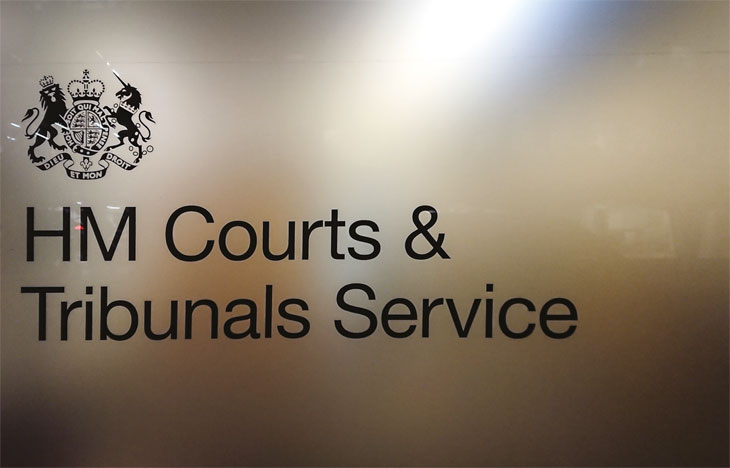 Back in the mid-noughties most letting agencies probably thought that the legislation introduced at the time to enable local authorities to regulate HMO and non-HMO rental properties within their boundaries would not bother their day-to-day lives. But this has not proved to be the case. There are now over 500 Additional Licensing (for HMOs) and Selective Licensing schemes (for all other properties) in operation across England, and approximately a third of London boroughs operate the latter. Both types of scheme, when they are introduced locally, are a major headache for letting agents and their landlord clients.

The way that the legislation has been framed means they are very geographically specific; a three-bedroom terraced home rented out as an HMO on one side of a street will have to be licensed, while one of the other side of the street won’t.

But the controversy doesn’t stop there. Both types of scheme are relatively expensive – around £700 for a five-year licence usually – and in the case of HMOs require a lot more bureaucracy and minimum standards than a ‘normal’ rental property. And the financial consequences of non-compliance can be severe for both landlords and letting agents – ranging from mild slaps on the wrist to thousands of pounds in fines. But it is Rent Repayment Orders (RROs) which are emerging as a significant potential hazard for the sector.

Rent Repayment Orders can reach tens of thousands of pounds.

Tenants who realise that a property is within an additional licensing zone but has not been licensed can apply, through a First- Tier Tribunal, for 12 months of their rent to be repaid. And ignorance or admin slip-ups are not an excuse, as the many tribunal case notes I’ve read through show. In London, these RROs can reach tens of thousands of pounds, but they tend to be much lower outside the Capital and its crazy rents.

But five tenants paying £1,000 a month each for a room in a posh but unlicensed HMO in London can cost the landlord or letting agent (if it’s a rent-to-rent arrangement) some £60,000, as one recent case highlighted.

What the industry hasn’t woken up to yet, I suspect, is that many campaigning organisations, councils and no-win, no-fee solicitors have realised is that RROs are an untapped regulatory tool. Paying for officers to tour properties checking up on licences, property condition and adherence to safety and paperwork law is very expensive and most councils struggle to do the bare minimum on that front.

What’s much better is that the threat of a RRO is a much better tool, via the additional licensing rules, to scare agents and landlords into ensuring their properties are compliant. The courts – or tribunals – that deal with these cases are not allowed to show much mercy. There is some leeway for pity when a landlord pleads poverty, is a first-time offender or simply didn’t know that their property had been caught up in the licensing net – and reductions of 10 per cent are not unusual. But if a property has been unlicensed – which is easy to prove – then the fines go through, with or without reductions. Several services have been established, including Kamma and London Property Licensing, to help agents ensure their landlords are alerted if a property comes within a new scheme whether its additional or selective licensing. But as one major estate agency pointed out to be last week, although these services are a useful front line of defence, much of the heavy lifting work for licensing is very specific to a property.

Agent and landlords must be careful who the tenants are, how they are related, the terms and type of contract employed, whether the property meets the definition of an HMO, and how communications with the tenants have been recorded and managed. The government keeps a keen eye on how HMO schemes are introduced, and there are tight rules on where and how they should be introduced based around ‘housing demand’ and antisocial behaviour, but selective licensing scheme are less restricted, arguably.

In the coming months and years, more letting agents are going to be forced to deal with this kind of lumbering bureaucracy as these schemes spread. I worry that too few realise.