Sign in or Sign up
The essential site for residential agents
Home » News » Housing Market » The Homeowners Alliance now blames builders for the state of peoples’ homes!
previous next
Housing Market

The Homeowners Alliance now blames builders for the state of peoples’ homes!

According to their new research, homeowners do not make improvements to their homes because of the costs, VAT and because good builders are hard to find. You don't say... 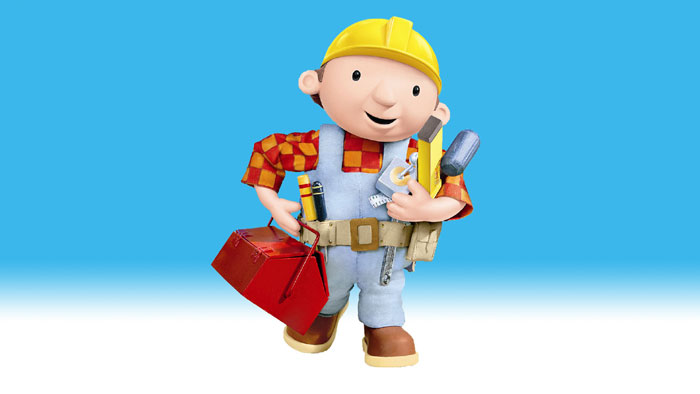 The Homeowners Alliance frequently castigates estate agents for their repeated failures to please homeowners and movers… now it’s all the builders’ fault! Which makes a change, at least.

Homeowners, according to the new research, do not make improvements to their homes because of the costs; because of having to pay VAT and because good builders are hard to find… and when they do find one, homeowners then break the law by paying in cash.

The Homeowners Alliance also says that Planners are to blame. “… planning permission is stopping or delaying 27% of homeowners from carrying out necessary home improvements. A shocking 4.8 million people are affected.”

According to the Homeowners Survey 2019, polling more than 2,000 UK adults online, on behalf of HomeOwners Alliance and Resi.co.uk, eight in ten homeowners (79%) reported issues stopping them from renovating.

The survey, carried out by YouGov, found that this level was highest in London, with 87% of homeowners being prevented from pressing ahead with home improvement plans because of a list of obstacles, including the difficulty of finding a trustworthy builder and the planning system.

Paula Higgins, Chief Executive, Homeowners Alliance, said, “We know from our recent Home Owner’s survey that 32 million Britons believe that our homes aren’t ‘fit for purpose’. But our current system is stopping millions of people from investing in their homes and makes them prey to rogue traders because of the extra 20% they have to pay in VAT to government.

“We need the Government to slash VAT on home refurbishment. We have been campaigning on this for years. Many homeowners can only afford to do essential repairs and maintenance by going to the black market, so it is obvious that urgent reform is necessary.”