Sign in or Sign up
The essential site for residential agents
Home » News » Housing Market » How much are all the homes in the country worth? Have a guess…
previous next
Housing Market

Residential market analyst TwentyCI juggles some Big Data to come up with some surprising answers to the questions no-one asked.

What do property market number crunchers do in their spare time?

Well residential market specialists TwentyCI gave an insight this week in their Client Briefing, by calculating the total value of property in the UK, then measuring it against the wealth of certain high profile individuals to see how much of the UK they could afford. And it isn’t even the Silly Season quite yet!

“There are just short of 31 million residential properties in the United Kingdom,” says TwentyCI, “and the average value of each property is a shade over £346,000. This makes all residential dwellings in the UK worth about £10.7 trillion.

“According to the World Bank, the UK’s GDP (our income if you like) is £2.2 trillion per annum, which means that if we bought nothing else, we could pay off the mortgage for every UK residential property in a mere five years.

“We would however have to have a sizeable deposit here, because according to Equifax, ‘…at present, mortgage lenders cap the loan-to-income ratio at four-and-a-half times your income.’ This effectively means that we would only be allowed to borrow £9.96 trillion, and we would need a deposit of £729 billion.

So if it were all up for sale, who could afford what? Picking on a couple of people in the news at the moment, TwentyCI calculated the following: 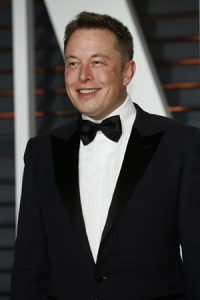 • Elon Musk (worth £184bn) can afford to buy all residences in Northern Ireland if he so wished, but he could not afford any other UK region.

• Sir Paul McCartney would need 1,000 times his current assets (£984m) to buy his native town, Liverpool. He can however afford to buy every residence on the Isle of Mull (yes, we know it’s not the Mull of Kintyre), and Penny Lane, and still have a lot left over.

• The author J K Rowling is worth about £902 million. This means that she is still about £225 million off buying all residences in her hometown of Yate, South Gloucestershire.

• In terms of sport stars, The Sunday Times rich list suggests Lewis Hamilton is the UK’s wealthiest sports star with around £224m. He comes from Stevenage, but he can’t afford it, as it would cost about £15.2 billion to buy every residence in the town.

So if you ever wondered, now you know. Roll on the Silly Season! 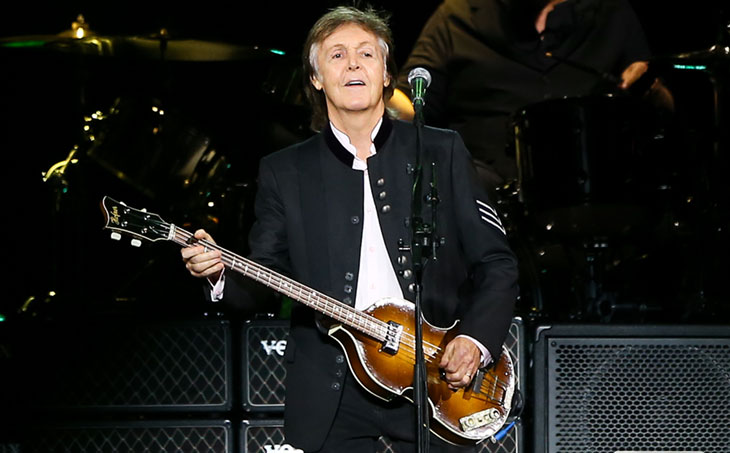