Company appears to be accelerating its programme of opening centralised off-high-street 'hubs' and is already preparing to open its second one in Tunbridge Wells. 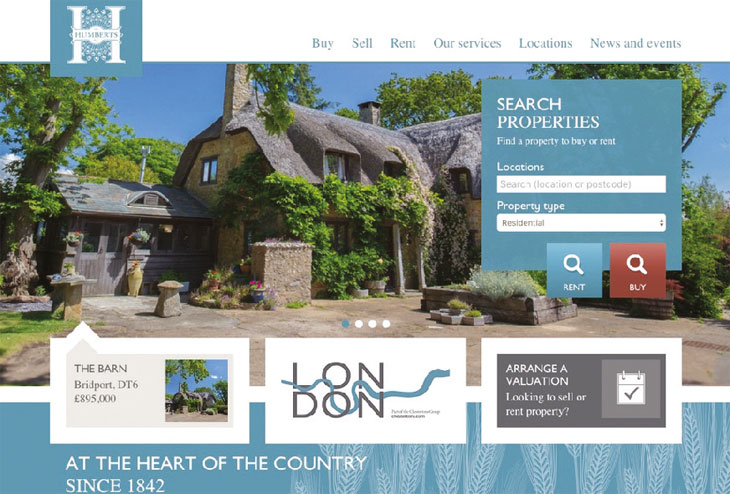 Humberts has begun rolling out its much-vaunted ‘hub’ system for its non-franchised offices, the Negotiator has learned.

This includes the closure of its other high street branches in the South West and the start of the same process in the South East.

Last month the company said it was to move its high street operations to new centralised high-tech hubs which would service entire regions or counties. Many staff are understood to be mobile rather than based day-to-day at the hubs.

The first hub is in Poundbury, Dorset for the SW, which has opened earlier than expected, and the next hub is to be in Tunbridge Wells in Kent to serve the SE.

This is part of Humberts’ plan to make the company profitable again by cutting the huge cost of multiple high street branches, a move it has framed as expanding “expertise across each respective county by employing more Property Consultants in the field and specialising in entire counties, rather than just small pockets”.

When originally announced the move was hailed as the first signs of ‘hybridisation’ within the wider industry as agents cut high street locations and move to hubs instead.

“Responding to our consumer’s needs is the driving force of where we are taking Humberts – to make the company relevant to the market today,” said Humberts CEO Matt Spence, who is also the founder of Natural Retreat which bought Humbers in May just weeks after over 50 senior and junior staff’s roles were made redundant via a conference call.