A property investment company, which operated a ‘Ponzi scheme’, shut down by the High Court for misusing close to £20m of investors’ money. 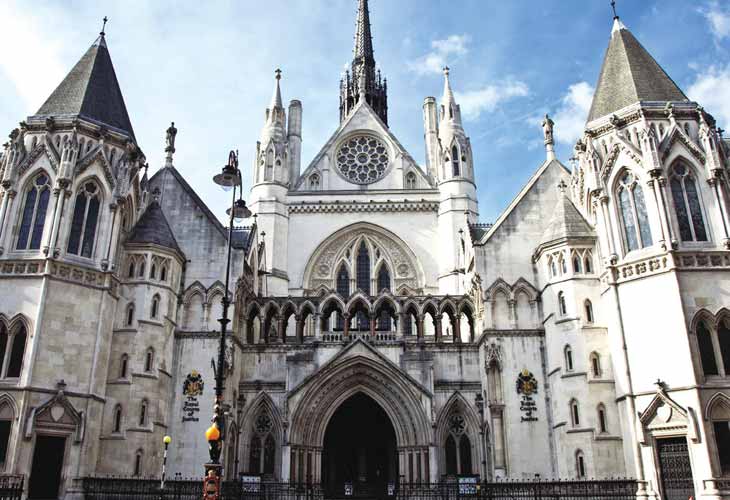 Essex and London Properties Limited (ELP), was incorporated on 15 April 2005, with a registered office in Sidcup, Kent.

The company claimed to purchase properties with the intention of selling them on at a profit or getting rental income for investors.

Potential investors were approached directly or via intermediary platforms, who received 35% of the invested amounts and offered partnerships in a Limited Partnership scheme.

Over an 18-month period, more than 800 people invested in the company anywhere between £5,000 to over £100,000. Essex Police, which has an ongoing investigation, calculates that to date, £18.9m has been obtained from creditors and investors.

The reality was that ELP only purchased a single property; a house in Harwich for £147,000 which is less than 1% of the overall amount of money collected from investors.

Despite this insignificant ‘property investment’, the company gave information to investors claiming it had purchased numerous properties that had rapidly increased in value and falsified Land Registry documents showing the company owned more property than it did.

Investors made payments through a number of escrow agencies. Insolvency Service investigators examined the income and expenditure of statements made by one of these agencies and found that existing investors received their interest payments, not from any meaningful return on their investment but from payments made by new investors. The company was in essence operating a Ponzi scheme.

As a result of the investigation by Company Investigations of the Insolvency Service, the Secretary of State for Business Energy and Industrial Strategy issued the petition to wind up the company.

On 27 September 2018, the High Court heard the petition against the company which was unopposed and ordered the company into liquidation.

During the investigation, investors were approached by various recovery room businesses offering to recover the amounts, possibly in excess of the initial sums invested, in exchange of an advance fee. One business falsely claimed to be authorised by the Chief Executive of the Insolvency Service.

Any approach in this way to investors should be ignored. Only communications from the Official Receiver, whose details are listed below, should be responded to. The Official Receiver has not authorised any third party to act on his behalf, especially in regards to recovering investor’s losses.

In January 2018, the company placed itself into voluntary liquidation, claiming to have debts of over £11 million. The creditors, comprised mainly of the investors in the company, initially approved of the liquidation but later supported the Secretary of State’s petition.

Judge Barber as part of her judgement said that on the evidence, this was a case “crying out for a public interest winding up”.

David Hill, Chief Investigator for the Insolvency Service said, “The company persuaded members of the public to part with substantial sums of money to invest in property. Only one property was purchased and the money raised from the public in reality was used to benefit those running the company.

“As so often is the case, if an investment scheme appears to be too good to be true, it probably is. There is an ongoing investigation into those individuals controlling Essex and London Properties Limited by Essex Police, who are liaising with the Crown Prosecution Service with a view to prosecuting a number of suspects.”