Aside from the pandemic, there is seismic activity in the industry. Nigel Lewis highlights a few of the likely eruptions in 2022. 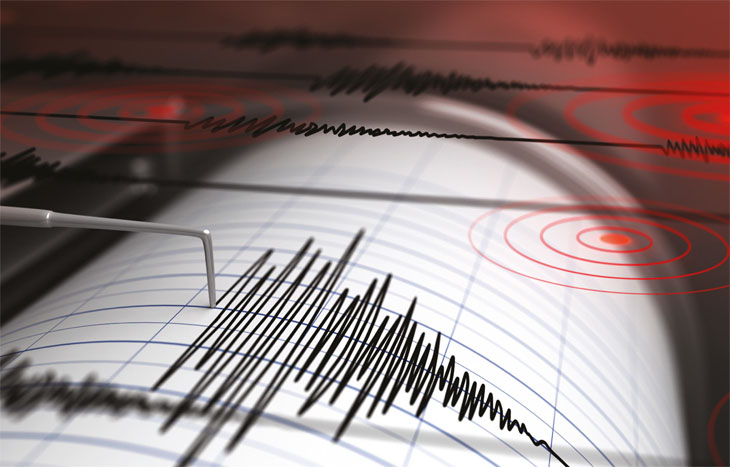 If anyone thought the beginning of 2022 was going to be a quiet one, they have been in for a rude awakening in recent weeks. Change of one type or another has been rolling out across the industry after New Year’s Eve and it is now obvious that agents face another year of challenges to their day-to-day operations.

I’m not sure this page will be big enough to hold them all, but here goes…

Purplebricks – something is clearly up at the hybrid agency and investors agree as its stock has slid into nearly junk price status. A bit like Bojo in No.10, it can only be a matter of time before the Purplebricks board starts wondering when the beleaguered firm will start turning the corner, and whether its CEO Vic Darvey is steering it in the right direction.

Zoopla – its decision to amalgamate all its legacy software systems under the Alto banner will have significant ramifications for its member agents over the comings weeks and months as its arguably misguided decision to hoover up property software platforms in recent years comes home to roost.

Rent reform – the Government confirmed a few days ago that it will publish its plans to shake up the PRS ‘later this year’ with big changes for evictions, deposits and landlords regulation. The changes to deposits, which will see a ‘lifetime deposits’ scheme being set up, will give many letting agents additional red tape to deal with.

Proptech – The decision by ePropservices’ (now called ‘nurtur’) to team up with Tosca Fund and pump at least £10m into new proptech start-ups for its members shows how the technological revolution within the industry remains firmly under way. The deal, which is ground-breaking because it’s an inside job rather than big outside investors, shows the corporates are now taking tech much more seriously.

Hybrid growth – these kinds of estate agencies still represent a tiny slice of the estate agency market and make a lot more noise compared to the number of homes they sell.

Agents face another year of challenges in their day to day…

But it’s obvious that this is just the beginning and, although Purplebricks may not be shining now, big names with high street pedigrees are giving it a go in a significant way including Spicerhaart but more recently Hunters and Foxtons – along with an array of smaller agencies like Hortons.

Boomin – having recently chatted with founder Michael Bruce you have to admire his chutzpah and energy, and there is a clear gap in the market for a different type of property portal, rather than another Rightmove copycat.

But while many agents have signed up for its initial freebie deal, the bigger question is whether the public will embrace the various house buying and selling tech gizmos it offers. As the millions are burned within its marketing machine, 2022 will be make or break for Boomin.

Strike – Despite being dismissed by traditional agents as a ludicrous idea, the ‘free to use’ agency has persuaded some big-name investors to commit millions of pounds to its soon-to-be national service.

Selling your home for free doubles down on the Purplebricks ‘low fixed fee’ offering, but can Strike really make a business out of referral fees from each sale for conveyancing, surveying and mortgages? While lenders do offer approximately £500 for a mortgage referral fee, the Government’s recent warning that these fees are to be made more transparent and fairer could scupper the Strike offering.

But like many Government initiatives, including RoPA, that has yet to see the light of day.

Lomond Group – You’d think big investors would shy away from creating yet another big industry multi-brand corporate, given the problems Countrywide faced as it tried to manage business made up of dozens of different estate agencies all acquired somewhat randomly. But the Lomond Group and its venture capital cash clearly thinks it can do this better and I suspect 2022 will see a rash of new acquisitions by the company as it seeks to gain market share on a national level.