Sign in or Sign up
The essential site for residential agents
Home » News » Auctions news » Is Brexit driving owner-occupiers away from property auctions too?
previous next
Auctions news

Is Brexit driving owner-occupiers away from property auctions too? 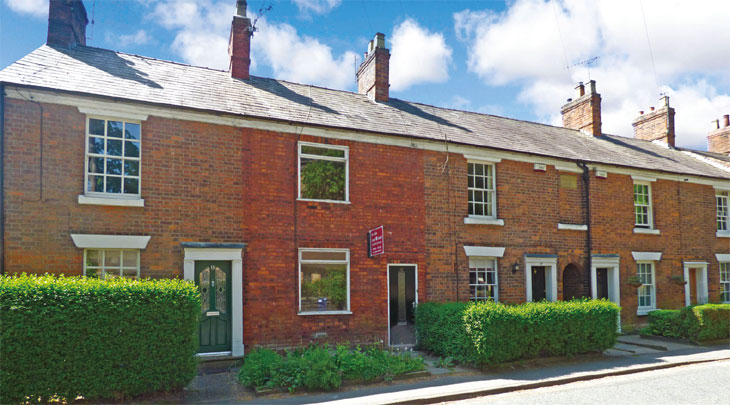 Signs that uncertainty is driving the private treaty sales market to a ‘standstill’ comes from Network Auctions’ latest London ballroom sale, where a lack of owner-occupiers created ‘an opportunity for value’ among the mainly seasoned investors attending the event, according to one of the company’s directors, Toby Limbrick.

“Compared to the open market, the property auction room provides sellers with an opportunity to trade quickly and efficiently, at premium prices through competitive bidding,” he says.

Network Auctions’ sale raised £5.2 million, a figure they hope to exceed given they have “several deals pending.”

Highlights of the sale included a two bedroom house in Hartford, Cheshire requiring refurbishment which sold for £106,000 against an upper guide of £75,000 and attracted multiple bids from the room, telephone and internet.

A five bedroom house in Luton requiring modernisation guided at £260,000, fuelled an in-room bidding war taking the price hike to £295,000 and a maiden bidder snapping up the popular lot at £295,500. A two bedroom maisonette in Streatham, London, showed there’s still life in the capital selling for £352,000 against an upper guide of £310,000.

Network Auctions next sale is on the 13th December at Grosvenor House Hotel, Mayfair.