Will Crossley-Tinney says his iPhone app will enable landlords and vendors who want do everything themselves to contact tenants and vendors direct.

A former estate agent has launched a peer-to-peer smartphone app that enables landlords and vendors to rent and sell their properties direct to tenants and buyers for free, assuming they are happy to complete the transaction themselves.

Called UcaDo, it’s the brainchild of 37-year-old former Savills Associate Will Crossley-Tinney. He has spent the last year developing the app, which will be available initially on iPhones via iTunes.

He claims listing a property to sell or rent on his app will take under three minutes, and that vendors and tenants will be able to arrange viewings directly immediately afterwards.

Launched initially within the London property market, Crossley-Tinney says the app will later also be available as a ‘funky’ online version.

The company says it has seen research that suggests there are 250,000 people in the UK every year who want to use a peer-to-peer platform like UcaDo to sell or rent their property. It also reckons that ‘P2P’ platforms have the potential to take between 10% and 24% of the UK market.

“We’re not looking for market domination and I’m not saying we’re a genie in a bottle that will wipe out estate agents overnight, quite the opposite in fact,” he told The Negotiator.

“I just want to give those people who want to do it an enabling entity where they can do sell their home. There are some amazing estate agents out there but they tend to do the same thing but put different clothes on it even though at the end of the day they’re all still taking a fee.

“If you look at Airbnb, there was a desire among homeowners to rent their homes out for spare cash but nowhere for them to do it. Like Airbnb, our app enables those who wanted to use tech to use it.”

Unlike other online-only estate agents and platforms, UcaDo will not be listing its properties on the big portals and says it will use its own listings coupled to Google, targeted TV advertising and other media activity to generate leads.

The company’s revenue model includes building up a community of property services suppliers such as electricians, builders and plumbers who would pay to offers services to UcaDo’s customers.

“We’ve put the brain of an estate agent into an app and of course, if you’ve done it before you don’t have to use the local property services it offers, but if you haven’t then you probably will,” says Crossley-Tinney. 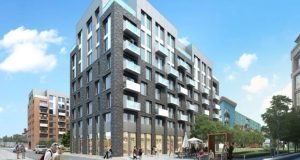 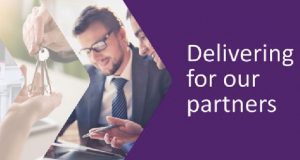 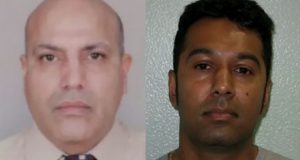