On Saturday night South London-based Ilianna Yianakou was picked by judge will.ia.m to join his team and go forward to the next round.

A contestant on ITV talent show The Voice has been revealed to be a part-time estate agent.

21-year-old Ilianna Yianakou was one of nine singers to complete ‘blind’ auditions for the live TV show on Saturday night.

During the programme Ilianna earned a place on Black Eyed Peas singer will.i.am’s team with her rendition of Location by Khalid.

During her performance will.i.am bounced around in his chair before breaking into a standing ovation and telling Ilianna that he could “hear the quality” in her voice and praised her for adding “dynamics” to the song.

Before gaining a place in the show’s line-up Ilianna has been working as an estate agent in Purley, near Croydon for seven-branch South London agency Streets Ahead.

Before working in the property industry she attended the Academy of Contemporary Music in Clapham and graduated with a 2:1 degree in music two years ago.

On Instagram she revealed that she has spent the past year waiting for her turn on the show while also working for Streets Ahead. 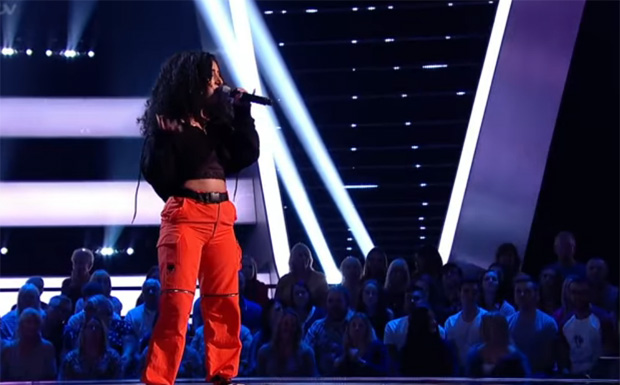 A camera crew from The Voice visited Ilianna at her branch on Purley High Street to film her working and followed her as she completed a local viewing.

“It’s great and really rewarding and you get to meet some lovely people,” she said. “I love it but my heart tells me to go with music.”

Her employer remains largely unaware of the looming fame of their employee – none of its social media channels mention Ilianna’s appearance on The Voice.