Sign in or Sign up
The essential site for residential agents
Home » Features » How serious is the government about ‘professionalising’ estate agents?
previous next
Regulation & Law

How serious is the government about ‘professionalising’ estate agents?

A new government initiative to improve home buying and selling sounds like good news… but, asks Jeremy Leaf, is it? 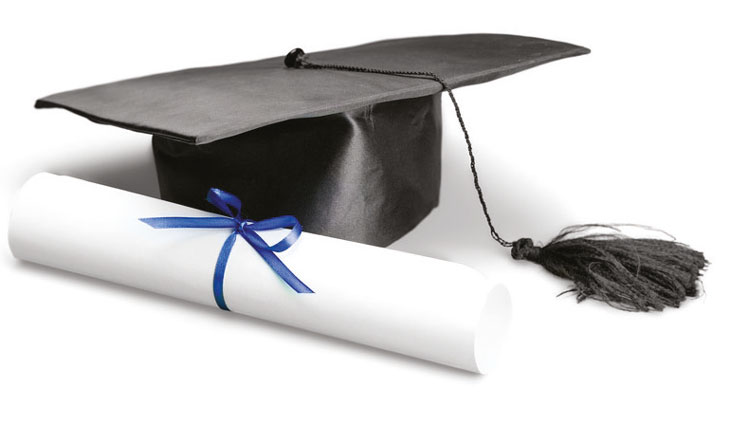 Any serious attempt by government to make home moving faster, more certain, transparent and cost effective sounds like good news. Of course, agents always want time to be of the essence in transactions but that’s not necessarily the aim of their customers. Reducing the number of abortive sales – which is one of the main aims of these latest proposals – will mean less waste of time, money and stress. However, without much more detail and a strict timetable for delivery, can we really take them seriously?

There’s certainly a need to professionalise not just the home buying and selling but estate agency as a whole, which is largely unregulated at present.

I must say that, as RICS Residential Faculty chairman 11 years ago when we issued a Judicial Review of the government’s HIP policy, some of these ideas do give me concerns.

One significant difference though is that proposed legislation to bring in Home Information Packs (we all remember the HIP debacle!) as a way of reducing gazumping has been dropped. In any event, we find most buyers who accuse sellers or agents of gazumping are invariably the authors of their own misfortune!

There is certainly a need to professionalise estate agency as a whole.

At least the government now seems to have recognised, just as we did in 2007, that it is almost impossible to determine whether buyers and sellers have ‘reasonable’ grounds to delay or withdraw from transactions. They’re hoping that ’Informal Reservation Agreements’ mooted this time, which could include the payment of non-refundable deposits after a sale is agreed, may strengthen buyer and seller commitment. But without any penalty for withdrawal or watertight lock out agreements, what’s the point?

Every transaction is only as strong as its weakest link so how will those not directly involved in transactions be legally bound to comply with strict time and cost constraints too?

For instance, I like the idea of local authorities having to return searches within 10 days but there is no suggestion that freeholders or managing agents will have to supply up-to-date leasehold information or lenders provide proof of funding within a similarly strict timescale.

As a minimum, Government must work with consumer groups and the industry to develop consistent targets for all involved, so that better informed choices can be made.

That is to say nothing of solicitors/ conveyancers who can compromise sales by failing to deal with enquiries promptly or not communicating well – although, of course, there are some good ones!

Performance targets and penalties for the least efficient would be a good start, if they could be enforced.

To be fair, solicitor/conveyancer service would almost certainly improve if vendors were legally obliged to make information available when putting their properties on the market. I have seen too many sales and even completions delayed when relevant documents or funds are missing at a vital time, but it is not just conveyancers/ solicitors who need to step up.

PROFESSIONAL QUALIFICATIONS FOR ALL?

The government is recommending, as part of this package that estate agents must in future be professionally qualified as well as disclose referral fees which should improve transparency.

Some qualification is better than none but won’t necessarily improve standards. And will existing operators still be allowed to trade and with the bar set higher for new entrants?

Successive governments have, surprisingly, decided against implementing section 22 of the Estate Agents Act 1979 which obliges those engaged in estate agency to satisfy minimum standards of competence. However, we are told that the National Trading Standards For Estate Agents in Powys will be empowered to strengthen enforcement of the present regulatory framework, which would include also banning estate agents from trading.

We’ve seen many initiatives for the estate agency industry over the years but little or no enforcement of existing rules and regulations before considering anything new so should we expect any better this time?

It is timely that Land Registry recently announced progress towards digitisation of the conveyancing process with the first digital mortgage deed entered on the Land Register.

However, I am concerned that consultations on qualification, consumer redress etc. may result in many of these ideas never seeing the light of day or at least not for the foreseeable future.

There is also the question of giving Parliament sufficient opportunity to consider the changes when there is the little matter of Brexit to be addressed at a similar time!