Each month we visit three agents across the country to discover what is happening in their local market. This month we meet members of The Guild of Property Professionals in Birmingham, South East London and West London. 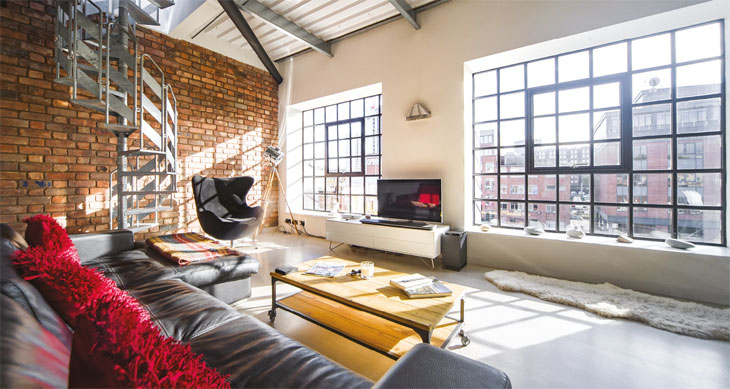 The Birmingham property market is continuing to buck the trend and performing very well. The annual price growth is outperforming the wider UK market and has averaged between 5 and 10 per cent since 2015.

In 2017, Birmingham, was one of the best performing cities in England in terms of house price growth, comfortably outstripping London.

The pace and the scale of economic growth in the region has been significant over the past year.

The level of new enterprises created demonstrates how the area is an alternative to London as a business hub. HSBC is establishing a retail headquarters in Birmingham while Deutsche Bank already has a trading floor and back office jobs in the city. HMRC has announced plans to move a large number of staff to the city centre from 2020.

The city is also receiving billions of pounds of infrastructure investment, with new tram lines, office blocks and public squares planned as the city centre is re-modelled. Two High Speed 2 (HS2) railway stations are being built in central Birmingham and nearby Solihull, which will dramatically cut journey times to and from the capital. News that Birmingham has been selected as a host city partner of the 2022 Commonwealth Games is likely to bring further economic and social benefits. A growing population, improved transport and a step-change in amenity, career opportunities and lifestyle underpin the demand for homes in and around Birmingham.

Founded in 2004, Maguire Jackson has become well known for its focus on Birmingham City Centre. Our forward thinking inviting and efficient firm has become the largest sales force in the city and is well known to achieving the very best prices for vendors and with out prominent city centre offices we are well placed to assist everyone with their property requirements. 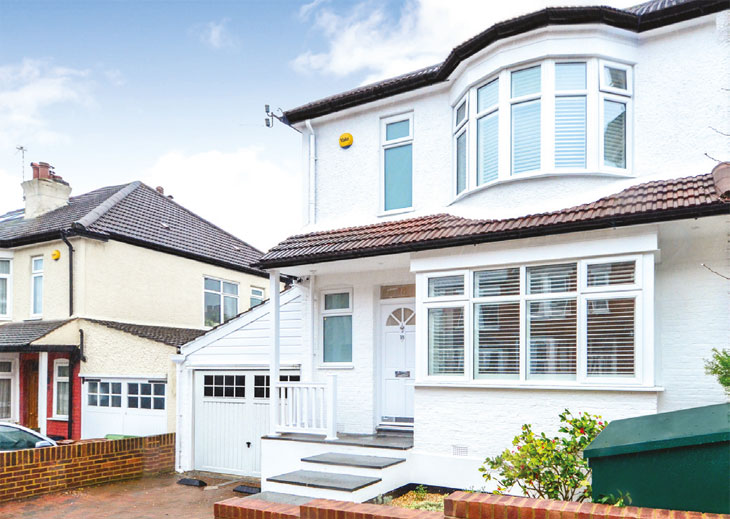 STATS: 100% of Petermans’ landlords recommended them as a Managing Agent. Peterman’s generated 64 % more leads on Rightmove than other local agents.

Petermans is a family owned independent agent and our speciality is being able to offer considerable local knowledge as well as an honest and transparent working ethic. We started life as a letting agent so our ongoing knowledge of the many changes in the lettings arena is key – therefore we are well placed to offer our Landlords the peace of mind they require.

Herne Hill and West Dulwich are still maintaining values even though the last few months have been difficult. I put this down to honest valuing. It is now a buyers’ market and vendors who believe in our marketing strategy and trust our valuing are still selling their properties at their desired values. The rental market is buoyant with properties coming onto the market and renting with practically no void time at all. In the Herne Hill and West Dulwich area we have seen rents remain consistent although coming into December seasonally the market does slow down.

Herne Hill and West Dulwich both enjoy a fantastic choice of excellent schools which ,of course, keep prices high for both sales and lettings, as the demand to ensure entrance to those schools remains strict.

The variety of green areas such as Dulwich Park and Lido, Brockwell Park, Sunray Gardens, Ruskin Park are also a pull to the area. There are now an array of excellent restaurants, bars and cafes in the area as well as the renowned Herne Hill Sunday Market.

We have a wide mixture of period and 1930s properties, some of which are split into flats, working out well for the buy to let market. A large number still remain as family homes in wide leafy roads and being in Zone 2 is also an attraction. Transport to Central London, Canary Wharf, Shorditch, Luton Airport and Gatwick Airport, all easily accessible from either Herne Hill BR or Denmark Hill Overground/BR as well as many bus routes to Brixton and as far as Putney.

Property: Hollingbourne Road SE24 This superb 3 bedroom property located in one of Herne Hill’s premier roads comes to the market at £3,100pcm. 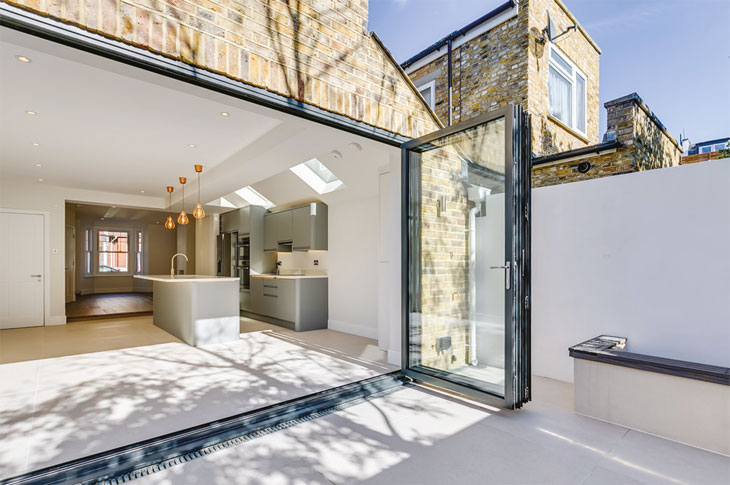 It’s a great mix of housing stock, from Victorian to Edwardian to state of the art modern developments with wine rooms to coach houses on quiet cobbled streets. This market has been affected by Brexit and the uncertainty that surrounds it. We have many European purchasers who have certainly been put off buying because of the uncertainty of their status here in the UK.

There has been a notable decrease in European tenants searching for properties in West London which we have attributed to Brexit and the fall of Sterling. One of our tenants pulled out of a move into a flat at the last minute as their company had decided to move their HQ to Frankfurt because of Brexit.

There are many cities outside the UK which our European friends say they feel more welcome in than here. This to me is the saddest state of all of this.

London has always been a very welcoming and multicultural city and the current political climate is very unsettling. London born, I am a big believer in this city. Having travelled and lived in many places in the world, I can honestly say there is no other city that combines, equality, stability, diversity, opportunity, dynamism, freedom of expression, multiculturalism and culture quite like London. Added to this the great architecture, green spaces, schools, universities, The Thames, restaurants, shopping and last but not least, our pubs… it really is special. In my lifetime London has got better and better in almost all aspects, and I strongly believe that trend will continue.

We at Willmotts are a RICS regulated multi-disciplined company. We have been trading for over 150 years and offer Residential Sales, Lettings, Auction, Asset Management, Commercial Investments, Commercial Agency, Surveying, Management, Block Management, Valuations and Acquisitions.

Many of our clients are portfolio landlords who would like us to maximise their assets for the long term, but many others are one off landlords, vendors or investors who would like a truly professional and honest service.