A new lettings platform, Bunk, has researched the impact of gentrification on rental prices, and highlights the opportunity for landlords. 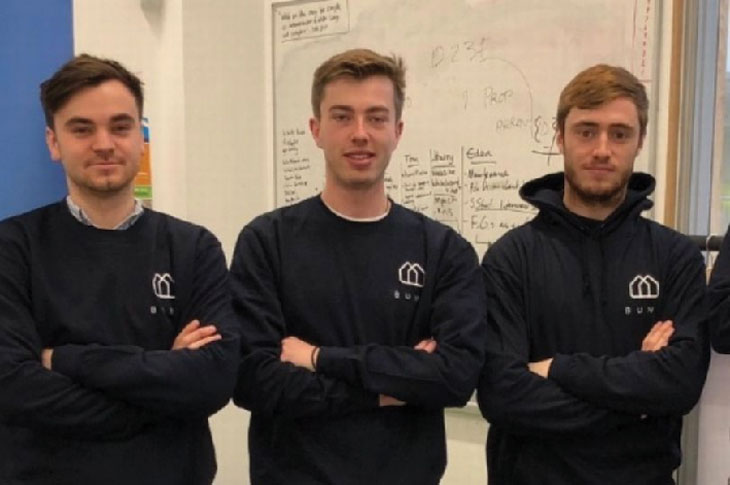 A new lettings platform, Bunk, has researched the impact of gentrification on rental prices, and how rental growth in cities with extensive regeneration compares to the national average.

Looking at 12 cities in England with some of the largest levels of regeneration, Bunk found that the average rental price has increased by 21% in the last five years, compared to just 16% across England as a whole.

Many view the gentrification as a negative – it can drive up house prices and displace the local community. However, it presents an opportunity for landlords who have seen the financial returns on buy-to-let investment come under attack from increased stamp duty, less favourable tax incentives and the recent tenant fee ban.

The biggest boost has been in Manchester, as the relocation of the BBC and the regeneration of Salford Quays lifted rental costs by 38% in the last five years. Cambridge ranks second with rental prices up 31% since 2014.

Newcastle rents increased 31% closely followed by Bristol at 29%, with the city earmarked as a gentrification hotspot with wages up and a large amount of cultural investment.

Other uplifts are in Portsmouth (19%), Liverpool (17%), Brighton and Oxford (16%) where rental costs have all performed at or above the national average.

While Reading (15%), Sheffield (15) and Birmingham (15%) all sit just below the national average, further investment suggests rents will continue to increase at a healthy level.

At 13%, London has seen the lowest level of rental growth despite remaining one of the most unaffordable areas of the nation. Sadiq Khan’s proposed rental caps will do little to encourage investment from buy-to-let landlords and could see the capital remain at the bottom of the pile, regeneration or not.

Co-founder of Bunk, Tom Woollard said, “Regardless of your opinion on gentrification, one thing is clear. These transformations are positive in terms of the level and quality of housing stock being provided and there is certainly an appetite for these developments and for housing in areas to have seen drastic improvements.

“The silver lining for the nation’s landlords is that this maintained demand pushes up prices and these areas provide a very good return on investment in a landscape that is currently rather tough.

“For those looking to invest, the best option is to get in early to an area that has been earmarked for regeneration but is still affordable at present, and you should see a healthy return despite the changes to the sector of late.”