The findings of an independent external review into the RICS scandal surrounding financial reporting is due to be published in July. 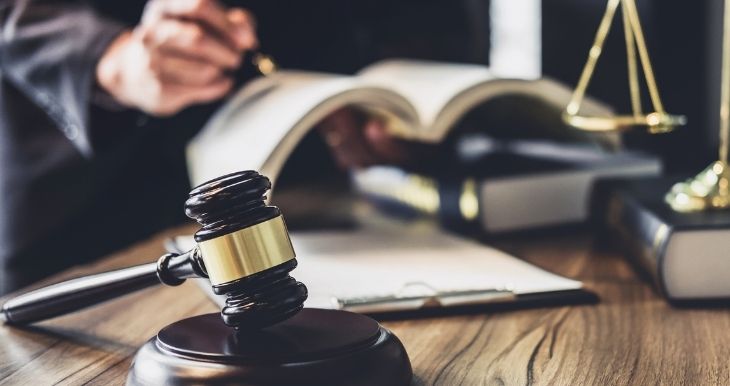 Following a healthy and encouraging response to its call for evidence, the findings of an independent review into RICS treasury governance are likely to be made public in July.

The report was initially expected in April, but experienced a delay after the professional body replaced the lead investigator, Peter Oldman, with Alison Levitt QC (of 2 Hare Court Chambers), supported by law firm Kingsley Napley.

The review was launched in January to investigate allegations that RICS tried to suppress a critical internal report into its finances in 2018/19 and then unfairly dealt with those who sought to explore the issue after four non-exec directors has their contracts abruptly ended.

On 14 April 2021, Ms Levitt QC set the revised Terms of Reference for the Review and issued a call for evidence on 30 April 2021. It’s not yet clear how many responses the review has received, but Ms Levitt QC was particularly keen to hear from current and former RICS members, directors and officers as well as journalists and other key stakeholders.

The purpose of the independent review is to make factual findings based on a number of key questions.

These include the background to and circumstances surrounding the commissioning of the Audit; what concerns were raised within RICS about the Audit and what steps were taken in 2019 in response; when, in what circumstances, on what basis, and by whom were the four non-executive board members terminated and; was the corporate governance and oversight framework adhered to?

If the Independent Reviewer finds that mistakes were made and that there are issues which could have been dealt with better, the report will say so.