Gender pay gap disappears for those starting their career in property but it’s still an issue at senior level. 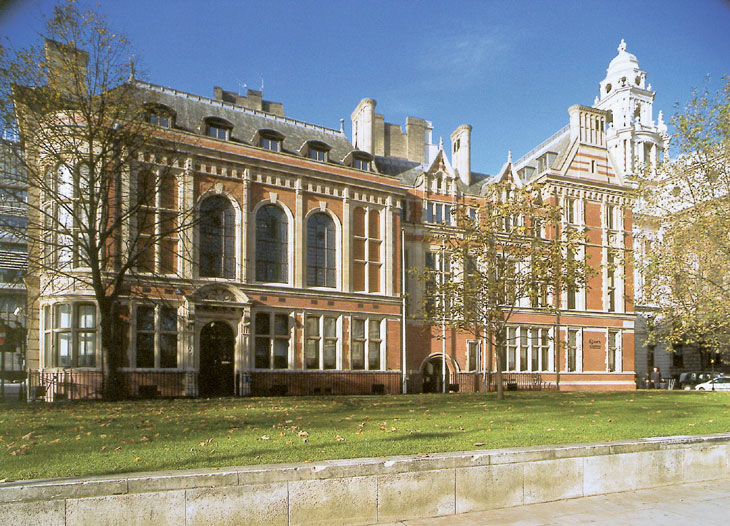 The annual survey by RICS remains upbeat as those with formal qualifications are still ‘held in high regard in the marketplace.’

The 20th RICS and Macdonald & Company Rewards and Attitudes Survey has found that property professionals are ‘mostly positive about the outlook for 2019, despite Brexit,’ with more than half expecting their companies’ revenues to increase.

RICS professional qualifications were again reported to command a higher industry salary, and the gender pay gap has narrowed in some sectors, but far more needs to be done across the board with bonus payment disparity still large.

Sean Tompkins, CEO RICS, said, “In recent years RICS has used our leadership role to ensure the awareness of surveying and the built environment as an aspirational career path for a diverse audience, and we’re encouraged to see progress in the gender pay gap, as well as RICS professional qualifications being held in high regard in the marketplace.”

Brexit: At a company level, there is general positivity for the year ahead, as 34% of respondents expect their company is likely to increase hiring of new permanent staff (rather than decrease). However, Brexit is likely to cast a shadow over the industry as the availability of skilled talent is likely to decrease.

Sean Tompkins, CEO RICS, added, “RICS Professional qualifications, with our members working to international standards, have once again been seen to command a higher salary. The Rewards and Benefits Survey 2019 shows that attaining skilled workers will likely be harder post Brexit, despite a generally positive outlook for 2019, and the standards that our professionals work to that cross markets will be key.”