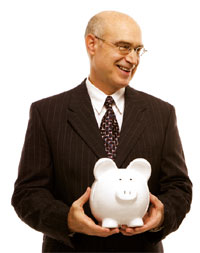 Salaries for UK property professionals remained robust in 2017, according to the latest survey by RICS & Macdonald & Company, but the gender pay gap has increased. 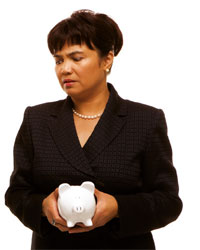 Of those who received a pay rise in 2017 in the industry the average increase was 7.7 per cent (7.1 per cent in 2016) – far above UK wage inflation at 2.7 per cent. Taking the sample as a whole, the industry experienced an increase of +7.2 per cent (2016: 6.5 per cent) with 32 per cent also believing that their pay and benefits will be positively affected by market conditions over the next 12 months.

Sarah Speirs, Director of Communications and External Affairs RICS, said, “While it is encouraging that those entering the sector are now seeing pay equality, the fact that the pay gap has widened overall is disheartening. The industry has started to take action but must maintain this momentum to create a more balanced workforce that attracts the best talent if it wants to remain competitive.”