Rogue landlords and agents database scope to be widened 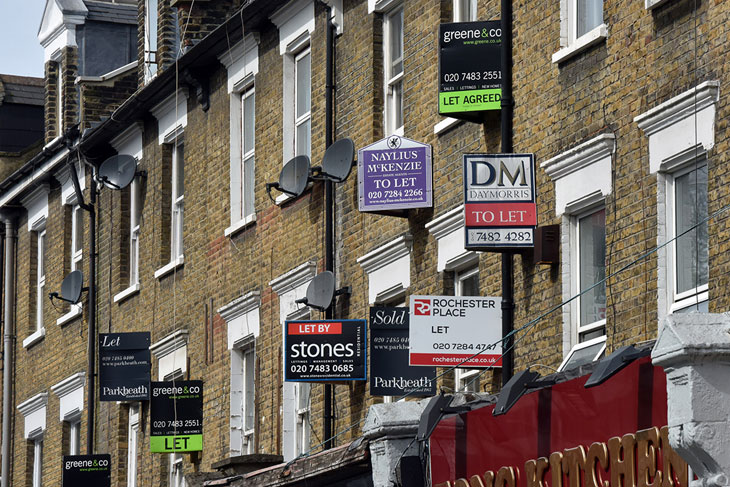 The Ministry of Housing, Community and Local Government (MHCLG) has launched a consultation on widening tenants’ access and reviewing the scope of offences that lead to inclusion on the Rogue Landlords Database. The consultation closes on 12th October 2019.

The database contains information relating to housing offences committed by landlords and property agents. Currently, local authorities must make an entry if a landlord or property agent has received a banning order. However, they have discretion on database submissions for offenders that have had two or more civil penalties within a 12-month period.

The database is currently only accessible to local authorities as part of their enforcement strategy, but the consultation is seeking views on widening this access to the general public. It is exploring:

The National Landlords Association (NLA) says that it welcomes the opportunity for greater transparency but it believes that local authorities should be given more support to supplement their enforcement activity.

Chris Norris, Director of Policy and Practice at the NLA, said, “It’s all well and good to open the database up to tenants, but if local authorities aren’t using the powers they have to identify and enforce against these landlords, it’s not really going to be of much use to anyone.

“The inability of local authorities to enforce against bad practice is the main issue facing the private rented sector (PRS). Instead of spending time and money on a consultation, the Government would be better off giving that money to local authorities for the sole purpose of tackling criminal landlords.”

What can landlords do?

Landlords can make an individual response to the consultation and the ministry says it encourages them to do so. The consultation is available online from the Ministry of Housing, Communities and Local Government (MHCLG) website