From the mop to the top! Cheryl’s career reaches new heights at The Galleries. 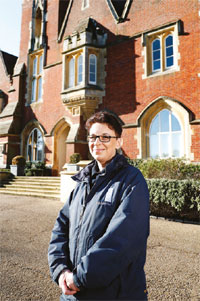 Encore Estates, Gold winners of the 2018 Negotiator Awards: Employer of the Year, reports on a real success for its Cheryl Whiting, who joined as a cleaner and two years on, is now Head Concierge at the same estate.

Property Management company, Encore believes in identifying and nurturing talent; the success of Head Concierge Cheryl Whiting, 44, proves how well that policy works. Cheryl, who started working for Encore as a cleaner, is celebrating two highly successful years as Head Concierge, overseeing the day to day running of the buildings and estate, comprising 246 properties at City & Country’s listed building conversion, The Galleries in Brentwood, Essex.

When Cheryl took the cleaning job, she soon proved herself to Encore by her willingness to go the extra mile – staying on late to support the caretaking team, taking on additional jobs and learning new skills. When, two years later, the job of head concierge became available, Cheryl was the perfect candidate for the role. 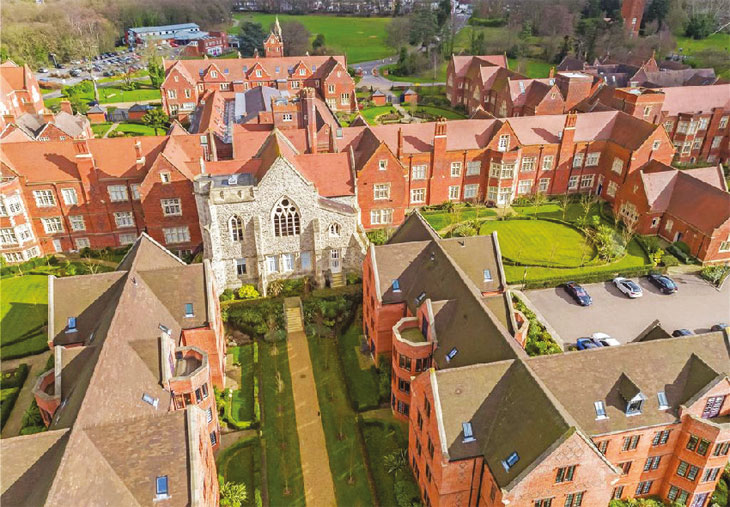 This apartment development has won multiple awards for its design and attention to detail, and expectations from its residents was high, it was essential that the right team was in place to help deliver a very high level of service.

“I fell in love with the building and grounds when I started here as cleaner, as I got more involved with the day-to-day running, I took even more pride in everything I did,” says Cheryl. “When the head concierge job came up, I knew it was something I could do – and I really, really wanted it.” Cheryl was worried, however, that she was the only female candidate applying for a role that is still often regarded as a man’s job – but Encore provided her with the confidence to go for the interview and be proud of the skills she was able to offer.

“I would say in general that concierge roles seem to be predominately filled by men and despite having lots of hands-on experience, this made me a little nervous,” she says. “It really has been a life-changing role for me, it’s the only job that I’ve ever done where I wake up and look forward to going to work. It’s not always straightforward, every day we face different challenges – but being Head Concierge is all about dealing with a situation with a cool head and a professional manner.”

Founding Director of Encore Neil Robinson says, “We pride ourselves on discovering and nurturing talent and helping people to develop their careers and find their potential. We’re delighted to see what an asset Cheryl has become to Encore and to the residents.”

“Cheryl has built a great team with a brilliant team spirit; I’ve managed The Galleries for four years now and they are the best we’ve ever had in place.”

Cheryl added, “The residents know that we are a strong team and that jobs will get done to a very high standard. As a result, there is a very friendly and relaxed atmosphere here and we don’t get complaints!

“I definitely recommend the job of property management and concierge to anyone, male or female. It requires a cool head with an organised, professional approach and an ability to problem solve and of course multi task! My team knows that I would never ask them to do a job that I wasn’t prepared to do myself and so as a result we have a really professional team that is prepared to get stuck in and together we put our residents first.”