The tenant fees ban is great news for tenants, but how will the costs of setting up a tenancy be covered? 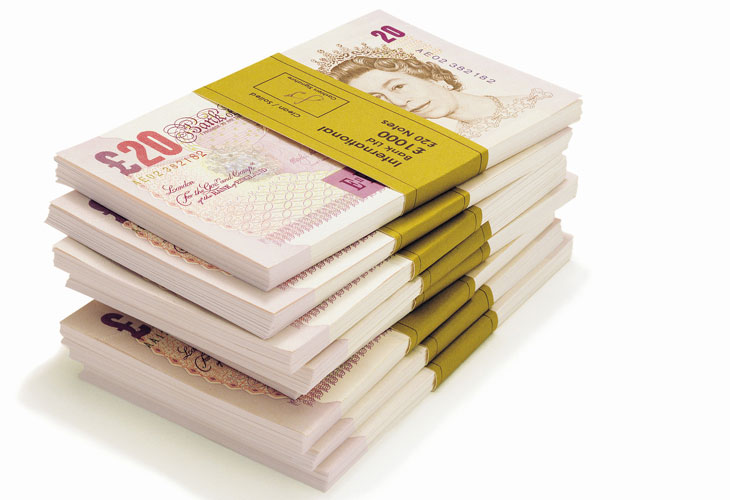 The Tenant Fee ban is great news for tenants. Housing Minister, Heather Wheeler MP, said that, “The new measures in our Tenant Fees Bill will save renters around £240 million a year by banning unfair letting fees and capping tenancy deposits.” That’s a considerable sum of money.

The question many agents are still asking is how will the costs of setting up a tenancy be covered? Most assume that landlords will raise rents to balance their books.

However, Lisa Simon, Head of Residential, Carter Jonas, tells The Negotiator, “With a start date for the tenant fee ban now in place, questions have inevitably resurfaced as to how this imminent change in legislation will impact both landlords and tenants.

“Relieving tenants of some of the upfront costs associated with the start of a tenancy will mean that charges such as referencing will, inevitably, divert to landlords. Having said that, the long wait for news of when the ban will come into force has allowed landlords time to reflect and prepare for any absorption of costs.

“The initial concerns around the ban was that landlords would offset their increased costs by upping rents. However, having spoken with some of our longstanding clients, many are prepared to absorb the initial costs. To that end, rather than demanding that tenants offset landlord costs through rents, any rent increases will only be introduced in line with market performance which, over the next year, will be used to help finance their outlays.

“The general consensus among landlords now is that market performance will help balance their books and, although they may not see a rise in profits for the first year, they’re not likely to experience a fall either. Ultimately, should rents continue to rise, these diverted fees will have a smaller impact on a landlord’s income year on year.

“This change in mindset is hugely beneficial for tenants, who once expressed concerns about seeing their rents shoot up to recuperate the losses faced by their landlords.” 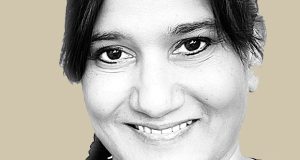 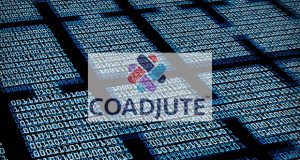 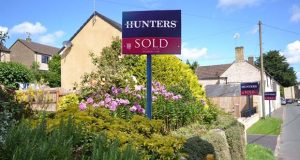