Tenant fees ban – the Devil’s in the detail 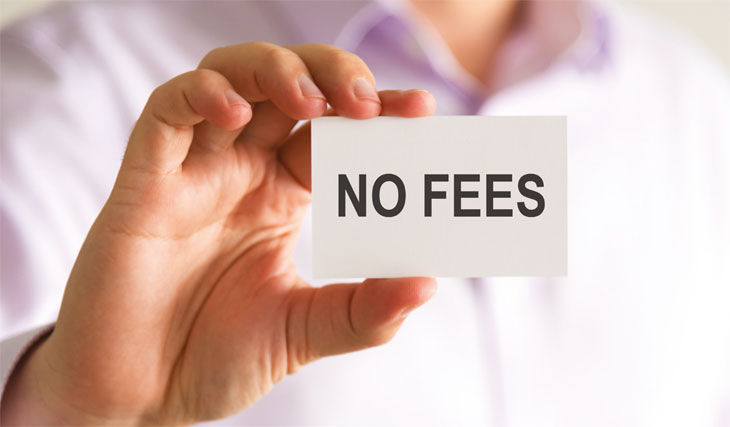 The Tenant Fees Act 2019 (Act) has recently been enacted and is due to come into full force on 1st June 2019. The key provisions of the Act restrict the kinds of payments that landlords and letting agents can require and prohibit certain arrangements in connection with the letting of housing in England.

Default fees will also be subject to caps, eg: interest on late payment of rent is capped at three per cent above the Bank of England base rate.

In addition the Act sets out stringent regulations for the treatment of holding deposits (i.e. deposits paid to reserve a property prior to the signing of a tenancy agreement).

This article summarises the key points from the Act.

Tenancies to which the Act applies

The Act applies to tenancies of housing in England. For the purposes of the Act, “tenancy” means:

The inclusion of licences in the definition of “tenancy” is a clear anti-avoidance provision designed to stop those involved in the letting of housing exploiting the lease/licence distinction to avoid complying with the new provisions.

Under the terms of the Act, landlords and letting agents must not require tenants (including prospective tenants and guarantors) to make any prohibited payments. In short a payment is a “prohibited payment” unless it is a permitted payment as listed in Schedule 1 of the Act.

The only permitted payments are as follows:

Rent: Where any payment of rent is greater for one period than the amount of rent payable for any later period that commences during the first year of the tenancy, the extra rent is not a permitted payment. As such, landlords and letting agents will not be able to ‘front load’ the rental payments to recoup their costs.

Refundable tenancy deposit: The amount of deposit is subject to the following caps:

Refundable holding deposit: This must be no more than one week’s rent.

Certain default fees: These are only permitted for:

Default fees will be subject to caps on what can be recovered. For example, interest on late payment of rent is capped at three per cent above the Bank of England base rate. It is worth noting that a payment of damages for breach of a tenancy agreement or an agreement between a letting agent and the tenant or its guarantor is a permitted payment.

Payments for variation, assignment, novation or termination of a tenancy:

These are permitted in certain circumstances and subject to various caps on what can be recovered. Generally what is recoverable is limited to reasonable costs or losses. For example, a payment for a variation must not exceed the greater of £50 and the reasonable costs of the landlord.

In addition to prohibiting certain payments, the Act also prohibits landlords and letting agents from requiring a tenant (including prospective tenants and guarantors):

However, where a landlord or letting agent seeks to retain a holding deposit it must serve a notice on the payee of the deposit setting out the grounds on which it intends to keep the deposit. Failure to serve the requisite notice within the time limits prescribed (normally seven days) will mean that the landlord or letting agent will forfeit their right to keep the same.

In addition, the lead enforcement authority will be able to enforce the Act where it thinks necessary or expedient to do so.

While at first glance the Act does not appear to have retrospective effect, it is worth noting the transitional provisions in section 30. These provide that, while the Act will not apply to prohibited payments or arrangements required by landlords or letting agents before the coming into force of the Act, one year after commencement of the Act any provision that would otherwise qualify as a prohibited payment or prohibited arrangement will cease to be binding on the tenant or relevant person (which can include a prospective tenant or guarantor). Should the landlord or letting agent accept any prohibited payment after this time and fail to return it within 28 days they will have acted in breach of the Act and be liable to the enforcement remedies listed above. The provisions in the Act regarding the treatment of holding deposits only apply in relation to holding deposits paid after the coming into force of the relevant schedule.

Amendments to the Consumer Rights Act 2015

The Act also amends the Consumer Rights Act 2015 concerning the information to be provided by letting agents so that it will apply to online property portals and also makes provision about client money protection schemes.

The ban on tenant fees will come into force on 1st June 2019.