The new devolved Land Transaction Tax in Wales hits homes over £400,000 harder than the previous system, and many purchasers have been rushing to beat the deadline. 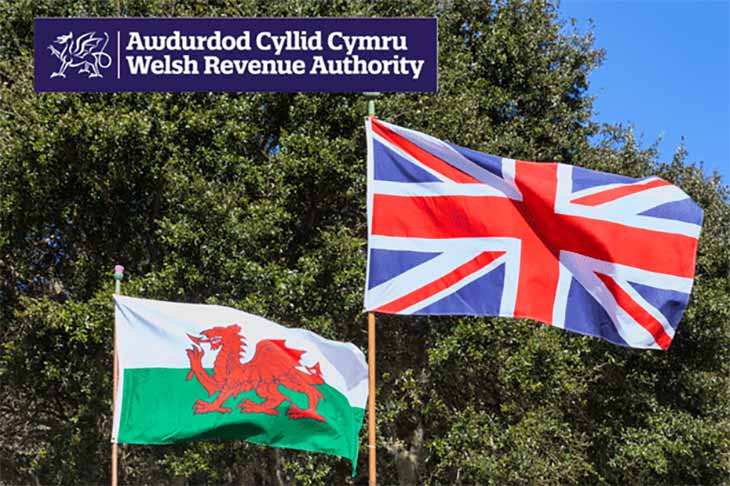 A predicted rush to sell Welsh properties at the top end of its property market has been taking place in recent weeks as buyers have attempted to beat the April 1st deadline for the principality’s new devolved Stamp Duty regime.

The way that the slabs of tax banding are now arranged in Wales mean the duty rises more harshly than in England for those who buy properties over £402,000, although the new system is more generous to those buying under this price threshold than the English system.

Although a £402,000 buyer pays only £200 more than their English counterpart, the differences are more stark further up the value chain.

But a house worth £1.5 million will attract an LTT bill that’s £17,450 higher than a similar English property.

Welsh law firm Geldards recently predicted that the changes would lead to a “stampede” in upmarket buyers completing before this Sunday.

But removals website CompareMyMove.com, which is based in Wales, says overall the new LTT will benefit most ‘average’ Welsh buyers.

“When homebuyers in areas such as Powys look to save as much as £1,095, the changes can be seen as a great thing for them,” says a CompareMyMove spokesperson.

Agents looking for guidance on the new  LTT should contact the Welsh Revenue Authority, which will be collecting the new tax, as Wales has deviated on several key policy areas with the LTT including tax avoidance schemes, tax relief, deferred tax, leases, divorces and inheritance.

Also, England’s extra 3% Stamp Duty on second and investment properties is being retained by Wales.

Like the English system, tax is only paid on the ‘slabs’ of each band of values, not the whole property’s value.