Last Friday's announcement that Michael Gove was moving to close the business rates tax loophole on holiday lets was generally welcomed, but some think it's too little too late. 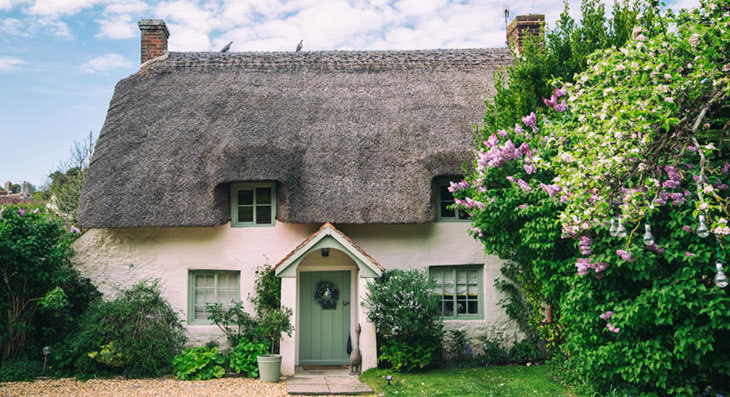 Last Friday’s announcement that Michael Gove was moving to close the business rates tax loophole on holiday lets was generally welcomed, but some think it’s too little too late.

The target of the proposed measures is owners of second homes who say they are using them for holiday lets to claim the preferential business rates. Under new rules, says the Dept of Levelling Up, Housing & Communities (LUHC), holiday lets must be rented out for a minimum of 70 days a year to qualify for business rates and the financial advantages they bring.

It’s intended that the tax changes, which will come into force in April 2023, will protect genuine holiday lets and benefit popular holiday destinations by making second homeowners pay their fair share towards local services through council tax.

“However, we will not stand by and allow people in privileged positions to abuse the system by unfairly claiming tax relief and leaving local people counting the cost.”

The Government will not stand by and allow people in privileged positions to abuse the system by unfairly claiming tax relief and leaving local people counting the cost.”

In response Propertymark welcomed the measure, but said that Wales and Scotland are ahead when it comes to limiting the impact of short-term lets on the private rented market, but all UK nations are still a long way off what is needed and that the proposed new law is way overdue and does little to maintain investment in the private rented sector.

The Scottish Government’s Local Government, Housing and Planning Committee has approved plans to implement mandatory short-term let licensing by 2024, and in conjunction with the creation of control areas, in which planning permission will be required to use a property for the purposes of a short-term let, the Scottish Government hopes to enable local authorities to better oversee and manage the short-term let industry whilst safeguarding the supply of much-needed homes in the long-term private rented sector.

The Welsh Government too has acknowledged that, in certain areas, the short-term let industry appears to be having a detrimental impact on availability in the long-term private rented sector and has responded with a number of proposals including the extension of local authority powers to apply council tax premiums and a requirement for planning consent.

Both the Welsh and Scottish governments are notably ahead of England in their approach to tackling the imbalance of short-term lets compared to private rented property.”

Daryl McIntosh, Policy Manager of devolved nations at Propertymark commented, “Both the Welsh and Scottish governments are notably ahead of England in their approach to tackling the imbalance of short-term lets compared to private rented property – but as much as these steps represent movement in the right direction, the short and long-term rented sector is still far from being a level playing field.

“Regulation of short-term lets is needed both to ensure the safety of those residing in such property, and to make the regulatory burden placed on private rented sector landlords relatively less of a disincentive to remain in the sector.

“All governments across the UK must recognise that delivering more housing of all types and tenures to ensure that sufficient homes are available for all is essential, and that simply tinkering with loopholes being exploited by a few will not solve the issues being faced by many.”