Sign in or Sign up
The essential site for residential agents
Home » News » 87,000 properties with anonymous owners
previous next
Regulation & Law

Anti-corruption and anti-money laundering campaigner, Global Witness, reveals the figure as it continues to lobby for a register of real owners of UK property. 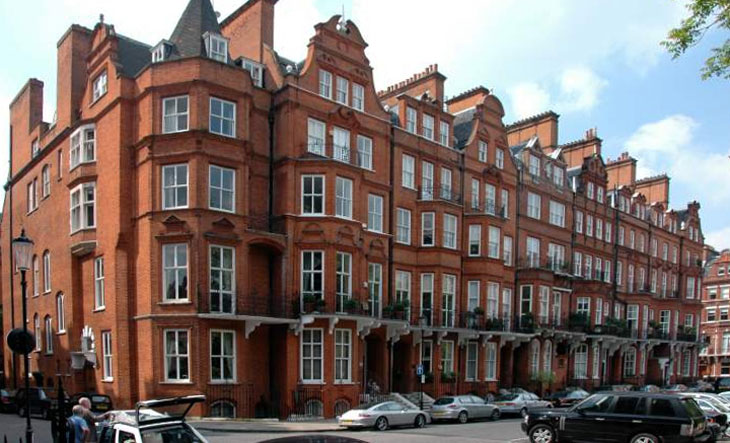 We have all seen or heard about the empty mansions in the finer parts of the UK, but the latest analysis by Global Witness reveals that over 87,000 properties in England and Wales are owned by anonymous companies registered in tax havens.

The value of these properties is at least £56 billion according to Land Registry data – and it is likely to be in excess of £100 billion when accounting for inflation and missing price data.

Giving evidence to a parliamentary committee earlier this week, Ava Lee, Senior Anti-Corruption Campaigner at Global Witness said that, “It’s increasingly clear that UK property is one of the favourite tools of the criminal and corrupt for stashing and laundering stolen cash. This analysis reveals the alarming scale of the UK’s secret property scandal.

“There’s some good news. Tomorrow, Parliament is reviewing a draft law that could force these secret owners out of the shadows. We’re calling on the Government to table this legislation as quickly as possible, so we can find out who really owns so much of the UK.”

40 per cent of the anonymously owned properties identified are in London. Cadogan Square in Knightsbridge, where the average property costs £3 million, hosts at least 134 secretly owned properties. Buckingham Palace Road is also home to a large number, with an estimated value of £350 million.

As of March 2019, the areas with the highest number of anonymously owned properties are: