Chestertons says parlous state of short-lets market for landlords and hosts has forced many back to the PRS.

Airbnb hosts tired of waiting for the travel market to pick up have flooded the capital’s traditional private rental market with previously short-let properties.

Chestertons reports that December saw an influx of new properties, many of which were previously let with short-term contracts on platforms such as Airbnb.

This broader choice partly explains why tenants were unusually motivated to move last month, while lower prices along with some seasonal incentives offered by landlords were also good incentives.

Chestertons’ lettings market update for December 2020 shows the number of tenants moving home in London was double that of December 2019 – the agent’s busiest December on record.

It says price pressure meant about 20% of landlords decided to drop their asking price; flats with no outside space have been hit especially hard, while larger family houses have generally maintained their rental values.

With 88% more rental properties available compared to 2019 and with prices substantially lower in many areas, tenants rushed to take advantage of the market conditions and secure a deal before Christmas and the lockdown.

Activity was further boosted by a promotion that saw many landlords offer a rent-free period on their property in December; as a result, the agent received 69% more enquiries from tenants, conducted 61% more viewings and processed 63% more offers than December 2019.

Head of lettings Richard Davies says: “With fewer Christmas parties and another lockdown on the cards, we had a very busy month and helped a record number of tenants move.

“The current lockdown has obviously put the brakes on the market, but once cases get back under control and restrictions ease we expect activity to catch-up pretty quickly and are anticipating a strong Spring market.” 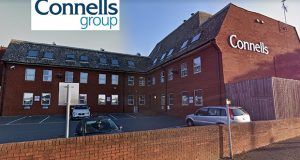 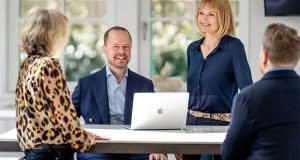 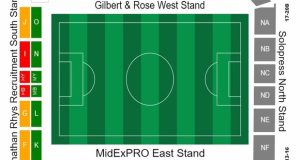 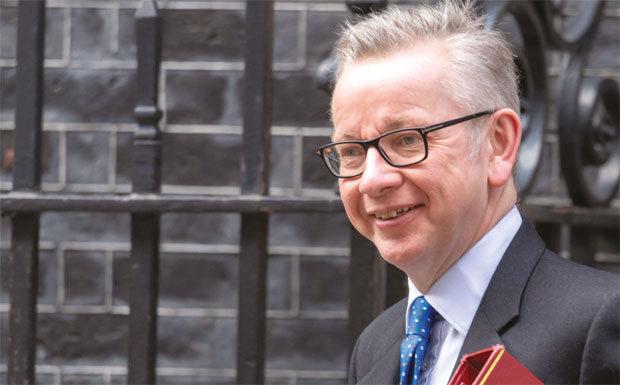 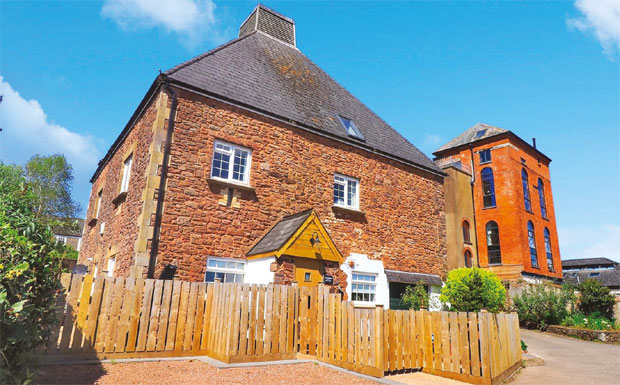 This month we meet members of The Guild of Property Professionals in Somerset, Manchester and Salisbury 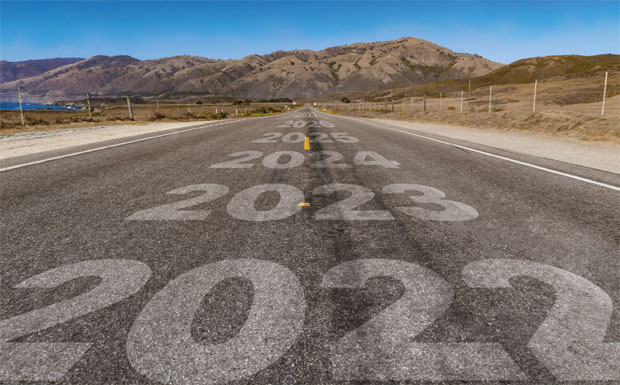 Savills’ changing regional forecast for house prices in the UK. 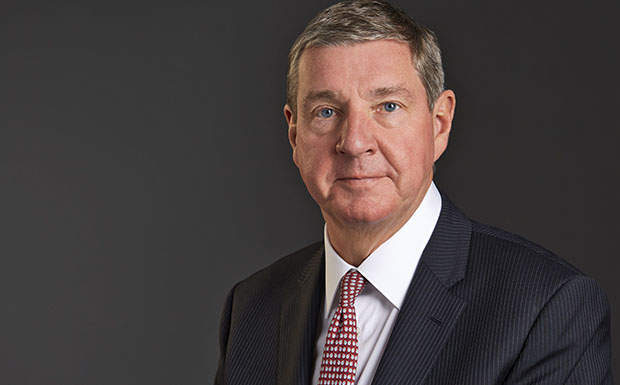