Derelict sites across UK set to be transformed into new homes

The move to build more homes is part of the Government’s plan to level up communities across the country. 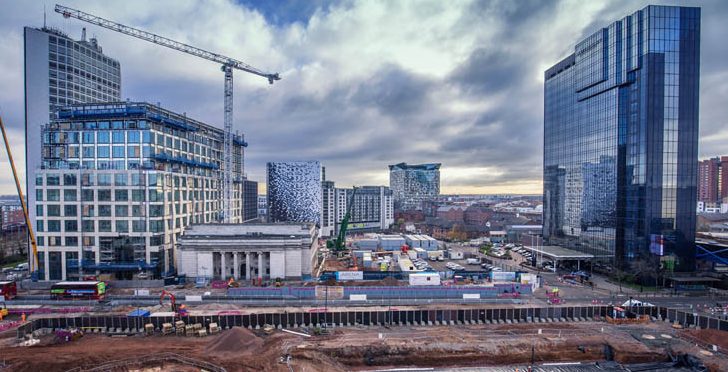 Derelict and underused brownfield sites across the country will be transformed into new homes as part of the Government’s new levelling up agenda.

The funding – first announced in the Levelling Up White Paper – will support young people and families into home ownership and protect cherished green spaces by transforming unsightly derelict buildings and car parks. The move is part of the Government’s plan to level up communities across the country, creating vibrant new places for people to live and work, boosting local economies and delivering new homes and jobs.

The West Midlands, Greater Manchester and the Tees Valley combined authorities have each been awarded a share of £30m funding to regenerate brownfield sites across the three regions and create 2,500 new homes.

A further £8m from the Brownfield Land Release Fund has also been allocated to 13 councils across England to deliver almost 900 homes, boost the self- and custom-build sector, support small and medium-sized building firms and create thousands of jobs.

The announcement builds on £120m of funding for brownfield land announced in the Levelling Up White Paper in February. The funding will also be given to seven mayoral combined authorities to deliver 7,800 homes on brownfield land: West Midlands, Greater Manchester, West Yorkshire, Liverpool, South Yorkshire, North of Tyne, and Tees Valley.

Housing minister Stuart Andrew said: “Transforming derelict brownfield sites into vibrant places where people want to live and work is a key part of our mission to level up the country and is something I have supported for my entire career.

“The funding announced today will breathe fresh life into former industrial sites, creating thriving urban communities and building more homes so young people and families have the opportunity to get onto the housing ladder.”