Kevin Hollinrake of Hunters is elected MP for Thirsk and Malton. 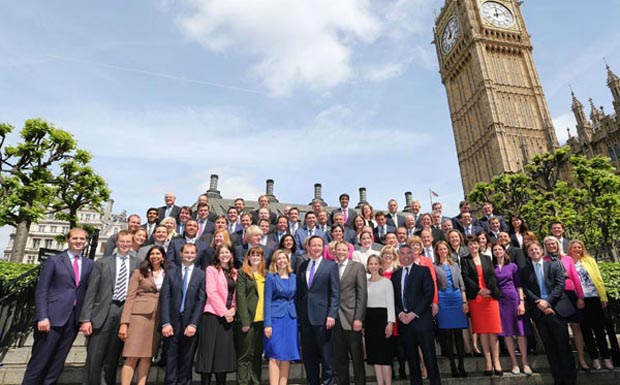 Kevin Hollinrake, Chairman and Co-Founder of Hunters Property Group, has been elected Conservative MP for Thirsk and Malton with a 52.6 per cent share of the vote, replacing Anne McIntosh who stood down ahead of the General Election.

Conservatives in the Thirsk and Malton constituency last year chose Hollinrake as their candidate for the General Election, seven years after he was selected to fight the marginal West Yorkshire seat of Dewsbury in 2007, but withdrew for business reasons a year later.

Mr Hollinrake (left), from Easingwold, North Yorkshire, recently wrote an exclusive column for The Negotiator magazine, in which he said that it was a “lifetime ambition” to become an MP.

He wrote, ‘My parents always encouraged us to take an interest in politics and current affairs and to share our opinions around the dining room table. I did not want to be a career politician, I first wanted to prove that I could be successful in business and think that gives me the credibility and experience to be able to help to improve things at a local and national level.’

At Communities and Local Government, Eric Pickles has been replaced by Greg Clark while the Housing Minister, Brandon Lewis (right|), has retained his seat in Great Yarmouth by a majority of 43 per cent, and will continue as Minister for Housing & Planning. There was confusion earlier today, when it was reported that Mark Francois was to replace Lewis. This turned out not to be the case.

Grant Shapps was the last Conservative MP to hold the housing post for a significant length of time, acting as Shadow Housing Minister from 2007 to 2010, before being appointed Minister of State for Housing and Local Government when the Tories entered into a coalition Government with the Liberal Democrats, a position he held for a further two years before becoming Conservative Party Chairman in 2012.