Russian buyers are still looking for property deals in prime London locations despite the war in Ukraine, according to Gary Hersham.

Sales to investors from Russia will start to pick up soon, he said, after a hiatus in the immediate period following Vladimir Putin’s order to invade Ukraine in February.

“We will see more sales coming along very shortly. It is all systems go,” Hersham (pictured), founding director of Beauchamp Estates, told The Negotiator.

Potential Russian buyers have seen their bank accounts and credit cards frozen, but they have found creative ways around these issues, he added.

“Their money isn’t confiscated, and it might be tomorrow they get their money back.” The Rouble, Russia’s currency, was very strong now as well, which will help investors to make purchases if they can release their cash, he said.

London is seen as an excellent place to set up home, Hersham said. “They will still want to find a safe haven.”

For the Russians who are already here, they consider it to be their home, he insisted, as their children are in schools here.

Research by estate agency Aston Chase, published in March, showed that there were 150,000 Russians living in London, owning property worth around £8 billion.

Large-scale investment in prime London property by Russian oligarchs became a phenomenon after the financial crash in 2008, with nicknames for the capital being created such as ‘Londongrad’ and ‘Moscow-on-Thames’.

“There haven’t been a lot of Russian buyers recently,” Hersham said, “as they have been finding it difficult to get their cash out [of Russia].” But this was set to change, he predicted. 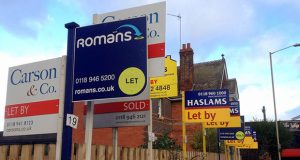 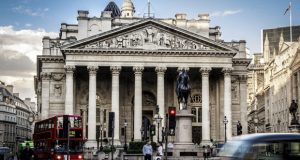 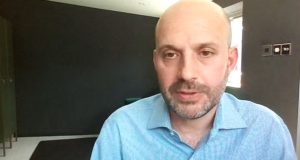