Hamptons International’s Relay around the regions 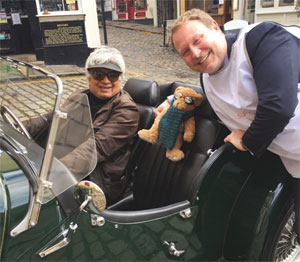 Hamptons International has completed its second ‘Relay around the Regions’ to raise money and awareness for Cancer Research UK. All 90 offices took part, raising £10,000.

With the baton passed from branch to branch, all modes of transport were employed for each destination; running to rowing, cycling to driving – everything in-between with dogs included. The relay ended on 15th November at Hamptons International HQ in London. The Horsham branch raised £1,000 and receives a day off for their efforts, with head office staff taking over!

Lesley Cairns, MD, Hamptons International said, “I am delighted that we have completed our Relay around the Regions, raising an incredible sum for Cancer Research UK. In our 150th year celebrations, we made a pact to raise more money than ever for CRUK – a charity all of us are touched by.

“A demonstrable amount of teamwork has gone in to completing the relay, and it never ceases to amaze me the lengths our people will go to in order to achieve a goal.” 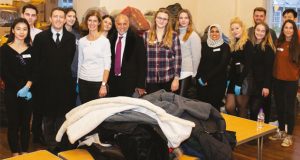 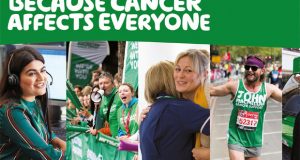 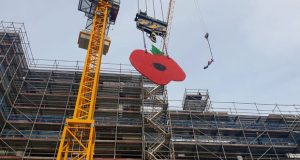