Research by consultancy shows schemes are spreading across the capital including most recently, Hackney.

Twenty percent of London’s privately rented homes are now covered by a local council selective licensing scheme, it has been revealed.

Consultancy and services provider London Property Licensing says there are now 30 selective licensing schemes and that 200,000 of London’s million privately rented homes are now included within them.

The latest London borough to join the fray is Hackney, which is currently consulting on introducing a licensing scheme across the whole borough for HMOs and a selective licensing scheme in three wards – Brownwood, Cazenove and Stoke Newington.

Giving its reasons for bringing in selective licensing, the council says it has found shockingly poor conditions 20% of properties within these wards including leaking roofs, exposed writing and vermin infestations.

“Our research has exposed that in some parts of our borough, tenants face appalling conditions that put their safety at risk despite paying an average of £1,820 a month in rent for a standard two-bedroom home,” says Councillor Sem Moema.

“This is simply unacceptable. We believe that introducing these licensing measures will give us the powers we need to tackle landlords who exploit renters and make sure their homes are safe, secure and well-maintained.”

As we reported in August, Hackney also recently introduced a voluntary lettings fee ban as part of its Better Renting Campaign. The borough is proposing to charge between £400 and £500 for a selective licence.

Landlords will be charge £500 for a license, which will last for five years. The consultation closes at the end of the year and, if approved, licensing will begin next year. 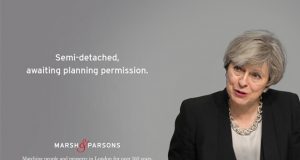 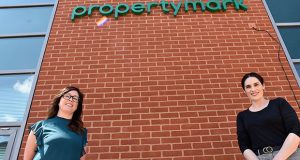