"Grant me just a single ‘if only’ and I would probably be a billionaire by now.” says Adam Walker, but let’s not drown in a sea of regret and disappointment about the past, live in the today!" 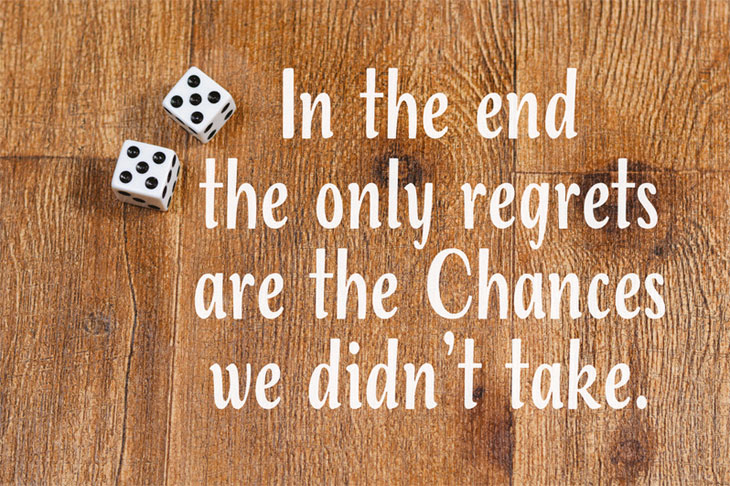 If only I had mortgaged myself to the hilt and bought more buy-to-let properties in the early 1990s when they were so cheap. If only I had bought all the estate agency and letting businesses that I sold in 2008 and 2009, then sold them at the peak of the market in 2016/17. And the biggest one for me, if only I had developed the estate agency portal idea that I had a few years ago which twelve months later became Rightmove. If only…

We all have thoughts like this from time to time but really it is not productive to think this way. It was not obvious in the early 1990s that the buy-to-let market would explode. We had just emerged from a four year recession in the housing market and if I had bet everything I owned on the market rising, I could have lost everything and that was not a risk that I was prepared to take.

It was by no means obvious in 2009 that the housing market would recover so quickly from the financial crisis that was triggered by the near bankruptcy of Northern Rock.

If it had taken a year or two longer to recover, I might well have run out of cash from buying too many businesses.

And Rightmove? Well, my idea got as far as a four page business plan in the back of my diary and a conversation with my brother who is a computer programmer. Realistically, I did not have the specialist skills necessary to turn the idea into a reality and even if I had, I would probably have not been able to raise enough cash to see the idea through to fruition so all credit to those that did.

I have no doubt that most of you deal with similar situations every day in your working life. The vendor of a flat in London who regrets bitterly not selling last year for 10 per cent more than they can achieve now. The purchaser who dithered too long about buying a property in an up and coming area and now cannot afford to do so.

My work is dominated at the moment by such conversations. The price of a good managed letting business has fallen by around 25 per cent as a result of Brexit and the tenant fee ban, and the price of a let-only business has fallen by more. The value of residential sales businesses has been hit even harder because of all the uncertainty in the economy and the impact that the online agents are having on fee levels.

Almost every day I have to tell someone who is expecting to get £1,000,000 for their business that it is now only worth £750,000. Many of these people find it very hard to come to terms with this. They cannot get over the thought that they have lost £250,000 – but they haven’t. Firstly, they never had it in the first place – it was just a paper profit. Secondly, in most cases, they will have drawn all or most of this £250,000 in profit over the last year so they have not lost it at all.

Even if a business is not trading profitably and there is an actual loss, you can’t allow yourself to think this way because it will drive you mad and do terrible harm to your quality of life. I have a client who has been running a letting business for the last two years following the death of his business partner. He absolutely hates the work involved but he will not sell it until prices recover to what he could have achieved last year. He has a long and successful track record as a property developer and if he invested the proceeds from selling the letting business into a development project, he would recoup what he thinks he has lost in eighteen months, but he won’t.

Another client is terminally ill with cancer. His business is predominantly a sales business and it is now worth less than half as much as the offer that he rejected 18 months ago. He is now dragging himself into work each day with a colostomy bag strapped to his leg. What an awful way to spend your last year or two on earth.

The prices of estate agency businesses may or may not recover next year or the year after that or in 2025. No-one really knows. In the meantime, if you are thinking of selling your business, the question you should be asking is this. “If I sell now for £X, will that be sufficient to enable me to move on to the next phase of my life?” If the answer is “yes”, you should sell. If not, write down the amount that you do need and get to work on improving the profitability of your business until it is worth this amount.

Adam Walker is a management consultant, business sales agent and trainer who has worked in the property sector for more than 25 years. 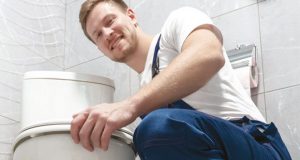 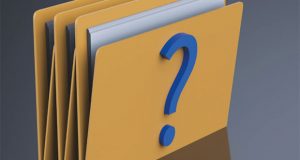 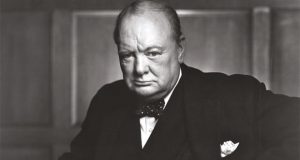 Surviving the virus – have a vision and deliver on it