Despite recently reporting a ‘record year’ and a further £10m investment, co-founder of Nested, Matt Robinson, confirms the departure of 15 staff. 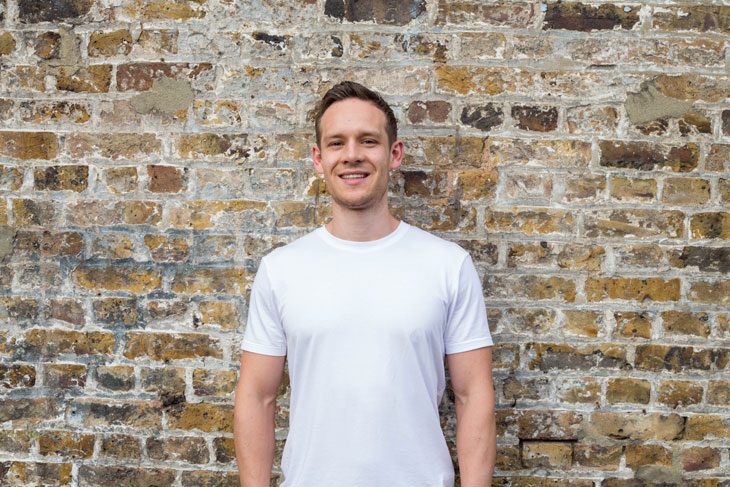 Nested, the company that provides house sellers with a cash advance to help them to buy their new home,  has laid off 20 per cent of its workforce, according to a report by TechCrunch. Fifteen staff, mainly in its operations team, have flown the nest.

Just six months ago, The Negotiator reported that Nested had forecasted that they would triple their turnover in 2018, to £10million. In November 2018, Nested announced that they had raised £20million in equity capital from Northzone, the backers of Spotify.

Nested co-founder Matt Robinson confirmed the departures, citing the uncertainty of Brexit and the impact this is having on liquidity in the housing market. It is understood that the layoffs are designed to “place Nested in a better financial position and enable it to continue weathering the Brexit storm, and ultimately position the company to reach profitability in the future”.

Mr Robinson provided a statement in which he said, “We have come off a record year and quarter but with continued uncertainty around Brexit market volumes have fallen significantly. We will continue to grow share, however, given the external environment we must remain cautious as we build the business for the coming years.”