Chief Executive of NHBC says significant slowdown in new homes starts is down to the economic uncertainty created by the ongoing political crisis. 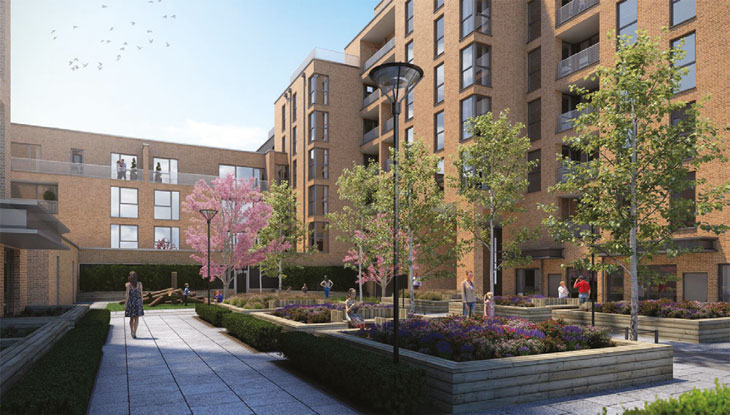 The government’s promise to get Britain building and accelerate the rate at which new homes are built are in disarray this morning after two sets of official figures have revealed a significant slowdown in both new starts and registrations as demand for new homes reduces due to ‘Brexit uncertainty’.

Official government figures reveal that the number of new-build dwelling starts dropped by 8% on a quarterly basis to 40,580, while the annual figure stands at 165,090, the same as last year and somewhat short of its hoped-for drive to reach 300,000 new homes a year by the mid-2020s.

These figures are for all types of property including affordable homes, but the slowdown is marked in the private sector too.

The Department of Housing, Communities and Local Government says private enterprise new build dwelling starts during the most recent quarter were down by 9% compared to the previous quarter.

The figures show that despite the best efforts of builders and the government, the number of new homes built in the UK is plateauing at around 165,000, a level it’s been stuck at for over a year now.

NHBC figures released at the same time also report a slowdown. Its data shows an even more dramatic drop of nearly 17% in the private sector during February when compared to a year before.

“Continuing the trend from January we are seeing strong numbers in the affordable sector but an understandable drop in the private sector amid the ongoing Brexit uncertainty,” says NHBC Chief Executive Steve Wood.

The regional picture is more varied and in two regions new homes registrations increased; London (+17%) and the North West (+11%).