As the challenger portal makes ground on Rightmove, agents say, “Our customers say that where the leads come from is of no consequence to them." 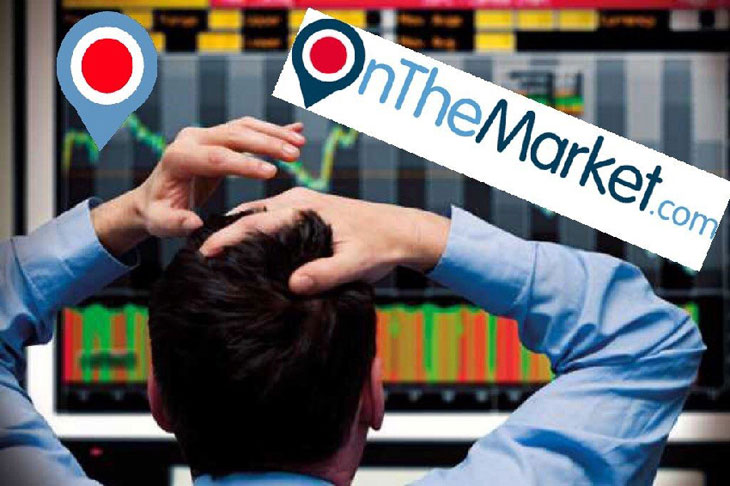 Testing times in property agency bring heightened tension – especially amongst those who crunch the numbers within their business. Today, OnTheMarket adds their facts, figures and member sentiment to the mix. With Rightmove lambasted for ever-rising costs and equally stratospheric profits, it’s no surprise to hear that a number of agencies have pulled away from the ‘mother ship’ of property advertising as rices rise while business droops.

OnTheMarket says, “A number of estate and letting agents who advertise their properties with them have now been off Rightmove for six months and say it has been business as usual, while they have benefited from lower fees. “Some agents say they are now getting more in terms of quality leads for less money, while others suggest the lettings fee ban will force more agents to come away from Rightmove.”

Julia Dajani from Elizabeth Scott, in Surrey, said, “It was a no brainer, why pay Rightmove more and get less leads? The quality and number of leads from OnTheMarket are much better than from Rightmove. As a small business, I was apprehensive but it hasn’t made any difference. Our customers are satisfied as we are still securing viewings and completing transactions, where the lead comes from is of no consequence to them.”

Marcus Parkinson, Director of Lime Tree Lettings and Sales in Kettering, said, “Six months ago we decided to come away from Rightmove, this has so far saved us around £8,500. I wasn’t happy with the way we had been treated so we did it on principle but nothing has changed, we are still selling and letting properties. In June, out of our total portal leads, OnTheMarket supplied us with 56% and Zoopla gave us 44%.”

Dylan Williams from Rees Richards, a sales only office in Swansea, said “We have been using OnTheMarket for nearly two years and dropped Rightmove around a year ago.

“We have since signed up with OnTheMarket for five years and we are in a better position now than we were while we listed with Rightmove. We have not only made a cost saving but we are getting more enquiries. Currently, OnTheMarket is dwarfing Zoopla by three to one.”

Ian Springett, CEO, OnTheMarket, said, “It’s pleasing to see the tide is turning within the portals market as we see more agents not only migrating away from Rightmove but also feeling they’re not missing out. Until very recently, this would have been considered impossible by many agents.

“We undercut Rightmove’s enormous profit margin with sustainable fair pricing for agents, while providing an exceptional user experience – a strategy which has accelerated momentum for the UK’s agent-backed portal.

“We are committed to increasing the value we provide to agents in terms of leads and brand visibility and to deliver a market-leading, genuine alternative to Rightmove and Zoopla.”