Sign in or Sign up
The essential site for residential agents
Home » News » Political change: catalyst for buy to let revision?
previous next
Regulation & Law

After the Conservative Leadership election, Andrew Turner, Chief Executive at Commercial Trust, wonders if there is a future for Buy to Let. 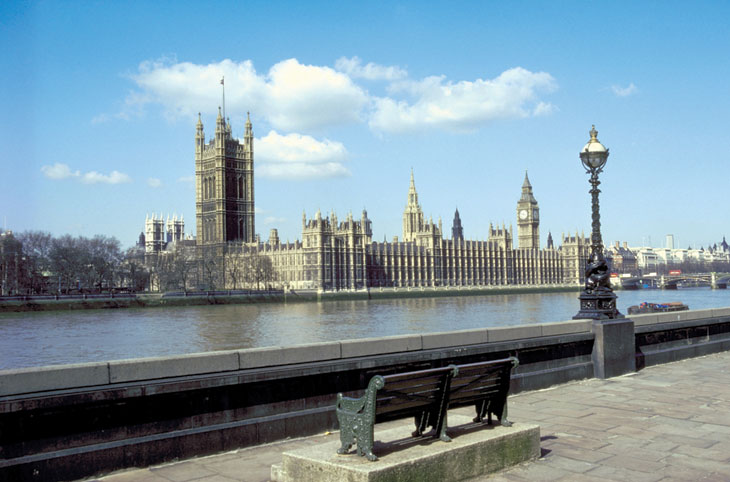 Conservative MPs are queuing up to contest leadership of the party and become Prime Minister, says Andrew Turner at Commercial Trust, but who, do you believe, would be the best candidate for PM?

The former Housing, Communities and Local Government Secretary, Sajid Javid has joined the race and must have some understanding of the PRS, but will the next Prime Minister be politically savvy when it comes to housing and seek to curry favour and rebuild bridges with landlord voters?

High profile Conservative MPs have called for changes to what has been perceived as a damaging policy towards private landlords.

Former work and pensions secretary Iain Duncan Smith, who was very well received at The Negotiator Conference said, “I think there have been some mistakes. We really do need to ensure that we keep the Private Rented sector functioning, and with reasonable margins so that [landlords] stay in it, otherwise we’re going to be pushed to find rental properties for people and some of that pressure already exists.”

Jacob Rees-Mogg stated in 2017 that stamp duty must be cut “as a matter of urgency”, warning that a failure to do so could cost the party the next election.

Boris Johnson called for the abolition of stamp duty (which he described as “absurdly high”) in 2018.

With the private rented sector accounting for 19% of homes in 2017-18 (English Housing Survey) and homelessness an ongoing issue, will a new Prime Minister see the need to offer landlords the carrot rather than the stick?

The Government wants to scrap Section 21 “no fault” evictions, to offer tenants greater reassurance and stability and it says it would consult on the matter, bringing outrage. The Residential Landlords Association (RLA) warned that landlords need reassurance that their rights are carefully considered, if not, should Section 21 end, they could leave the sector in vast numbers.

The RLA conducted its own survey, reporting a record number of landlords raising their concerns and share their experiences. The Section 21 process is slow and whilst most accept we need to change, the concern is that Government amendments need to reflect everyone’s best interests, including landlords.

The suggestion is that in legitimate cases, the law should allow landlords to regain possession quickly and lawfully.

The Government’s controversial Right to Rent rules took effect from 2016, but earlier this year the rules were deemed in breach of human rights law and discriminatory in the High Court.

Right to Rent puts an emphasis on the landlord to carry out checks on prospective tenants, to ensure that they have the right to live in the UK. Failure to do so – and renting to an illegal immigrant, carries high penalties for a landlord. This, the High Court contests, has motivated many landlords to “play safe” and only accept UK residents as tenants, discriminating against anyone else.

What do you think? You can comment here or write to The Negotiator: [email protected]