Manchester leads the way, as JLL’s regional forecast highlights rapid growth in the regions over the next five years, as the economy is rebalanced away from London. 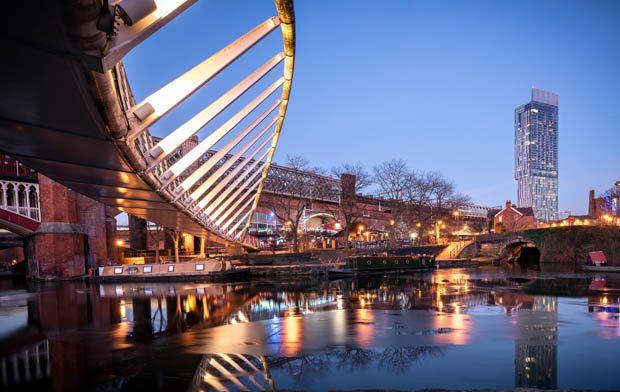 Regional house prices are set to grow dramatically over the next five years as the economy is rebalanced away from London, according to a new report from JLL.

There will also be a major rise in city-centre shared rentals, with 2.5 million extra people living in the UK’s urban areas by 2024 – rising to 5 million over the next 15 years.

Manchester is forecast to have both the highest sales price (17.1%) and rental growth (16.5%) of any UK city through to the end of 2024, according to JLL’s Living With 2020 Vision regional forecasts report.

The sales price is notably higher than the UK average (14.8%), despite London having a significantly higher volume of development.

Manchester’s growth is being fuelled by economic growth and the appeal of living in a vibrant city centre as it continues to pull organisations such as the BBC away from London.

Bristol is ranked second-equal behind Manchester in terms of speed of growth, with a sales price growth forecast of 17%.

While Leeds and Liverpool are not growing quite as fast, they are continuing to evolve as strong hubs for property.

As Liverpool’s city centre (pictured below) continues to increase its number of owner-occupiers, investors, renters and developers, the city is expected to see a 13.1% sales price increase. Leeds may fare even better, with a forecast growth of 13.7%. 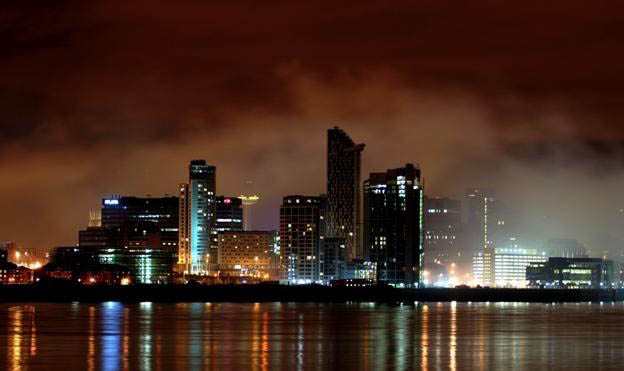 The Living With 2020 Vision report also highlights the number of houses that will need to be built across the UK over the next 10 years to cope with demand.

North of the border, Edinburgh will need an extra 2,100 homes and Glasgow 1,300, just slightly higher than the average supply since 2010.

Nick Whitten, director of UK living research and strategy at JLL, said: “2020 is a milestone year for the UK’s regional cities and getting the property sector back on track.

“JLL forecasts regional cities will be able to retain their talent and bridge the gap they currently have with London if adaptations to their property hubs are made.

“These cities are currently on track for success, with many developing more modern living approaches. If this can be coupled with a balanced life-work package, a shift in the industry from a London-centric property hub can, and should, be expected.”