Research from WiggyWam shows that UK estate agents have generated an estimated £2.7 billion in agency fees since the introduction of the Stamp Duty holiday. 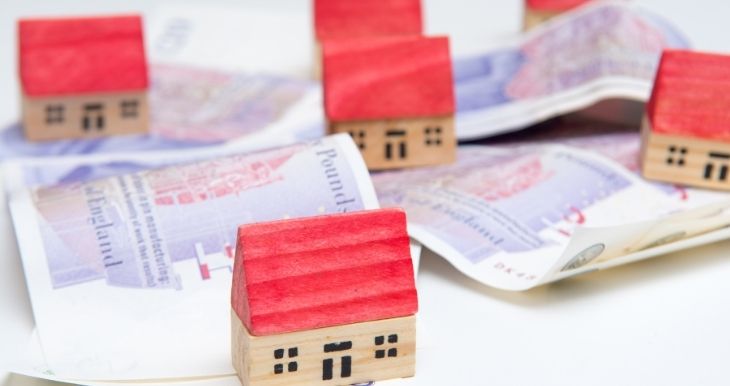 Since the Stamp Duty holiday was introduced last July in an attempt to get the property market moving again, almost £2.7 billion has been generated in agency fees.

Estate agents have been working flat out to keep up with unprecedented demand and according to research from property platform, WiggyWam, an estimated 772,830 transactions have completed between July 2020 and May 2021 at an average price of £245,079.

Regionally, agents in England are estimated to have generated the most at £2.38 billion but when analysing the fees generated on a per branch level, Scottish agents have had, by far, the most successful year.

Table shows the estimated fees accumulated by estate agents in each region based on:

Diving into the different regions of England, agents in the South West have enjoyed the most income from fees, with each regional branch generating an average of £187,849 since July 2020. At the bottom of the list is London where each of the estimated 7,514 agency branches has generated an average of £61,784 in the same period.

WiggyWam CEO, Silas J. Lees, said: “It’s great to see agents enjoying such prosperity following what was a very uncertain time a year ago. But the question on most agent’s lips right now is; ‘How long can this last?’

“Most are making hay whilst the sun shines, yet those forward-thinking agents with an eye on the future are also contemplating what could be a very different market later this year once furlough ends and the extent of possible job losses are known.”

“Agents need to make plans to differentiate their services from their competition, whilst looking to increase their fees during a slower market,” added Lees. “Less sales require more profit to be made from each transaction, and it’s here where working with WiggyWam can add significant value to each agents’ service offering.”